Lata Mangeshkar had a lot of love for cricket, know what made me want to watch the match 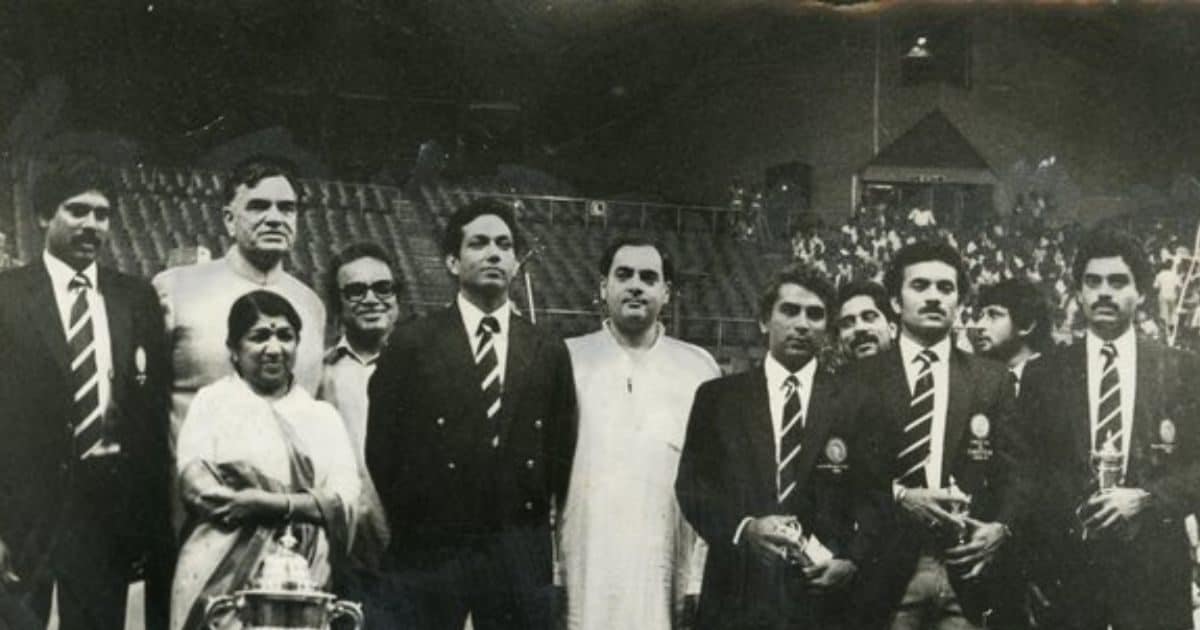 Lata Mangeshkar Worked continuously for almost 6 decades. The intensity of his voice was becoming more melodious with increasing age. This was the reason that from Madhubala to the new actress, her voice would fit. Apart from music, Lata di had a tremendous passion for cricket. In her free time, Mallika either does Riyaz or likes to watch her favorite sport cricket. Lata ji has also been a witness to the victory of the glorious World Cricket Cup held at Lord’s in 1983. Let us tell how and in whose association Lata Di got the passion and passion for cricket.

According to media reports, Lata Mangeshkar was very close to Rajasthan cricketer Raj Singh Dungarpur. They had a good friendship for a long time but due to some reason the friendship could not progress. Due to this friendship, Lata Di had developed an interest in cricket. Since Raj Singh was a brilliant cricketer and respected person, cricketers also used to come to meet him.

Lata Mangeshkar was in love with cricket

It is said that Lata Mangeshkar also met cricketers and got well acquainted. Her relationship with Raj Singh Dungarpur could not take any name, but Lata fell in love with cricket that she could not miss a moment to watch the match. She had reached the Lord’s Cricket Stadium to watch the 1983 match. The team created history by winning the match and like all the countrymen, Lata Mangeshkar also celebrated happiness. Not only this, Lata di also did a concert to help the cricket board so that money could be raised for the team, because in that era there was no money in cricket like today. Cricketer Kirti Azad had shared a throwback picture after the death of Lata Di, in which Lata Di is seen with the country’s former Prime Minister Rajiv Gandhi and the cricket team of 83. It also has an interesting story.

Lata Mangeshkar had told that in 1983 she had gone to London for a holiday. It was in London that I met NKP Salve sahab. When the Indian team won, they told me that they want to do a big program on this glorious victory, will you do that program, I said I will definitely do it. I reached Delhi on 17th August and I did a special show. Mukesh Bhaiya’s son Nitin Mukesh and Suresh Wadekar also supported in this show. Rajiv Gandhi was also present in that show’.