Lord Shri Ram will visit Ayodhya on this day, know why this time’s Ramlila is special 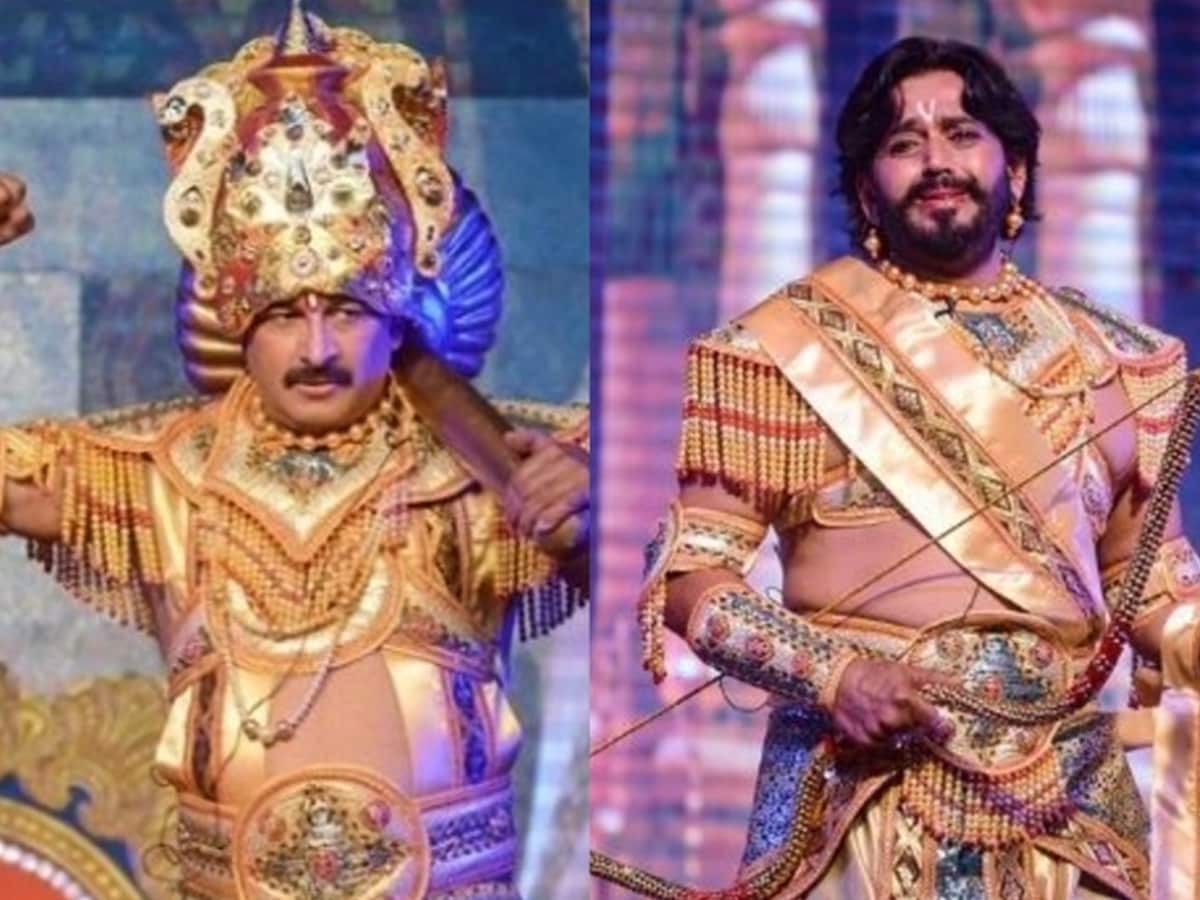 Ramlila will be staged in Ayodhya from 25 September to 5 October.

The staging will take place from 7 pm to 10 pm.

Ayodhya. All the preparations for Ramlila of Ayodhya, which is adorned with film stars, are going on in full swing. In the past, Bhoomi Pujan was also performed at the Laxman fort temple in Ayodhya. Bhoomi Pujan was performed in the presence of film stars Rahul Butcher and Diksha Raina, who played the role of Ram and Sita along with the Sant Samaj of Ayodhya. In which the president of Ramlila, Subhash Malik was also present. This time 8 thousand spectators will be allowed to watch the live performance of Ramlila with a digital set.

Know when Ramlila will start

Ramlila will be staged in Ayodhya from 25 September to 5 October. According to Subhash Malik, president of Ayodhya Ramlila Committee, like every year, this year also viewers can watch live through Doordarshan and YouTube channels. This year there will be the third edition of Ramlila of Ayodhya. The staging will take place from 7 pm to 10 pm. Which will be able to watch 8 thousand viewers live simultaneously.

Energy is received by the blessings of Shri Ram

Rahul Butcher, who played the character of Lord Ram, told that no one can play this character without the blessings of Lord Ram. Film celebrities are also devotees of Lord Rama. Audiences are attracted due to film personalities and artists also enjoy working with their love.

Significantly, this time Bollywood actress Bhagyashree will be seen in the role of Mata Shabri in Ramlila.

The responsibility of choosing the new selection committee on these 3 veterans, 1 himself has been a selector