Luxury Car Collection…Fantastic Apartment, Varun Dhawan made property worth so many crores in 10 years 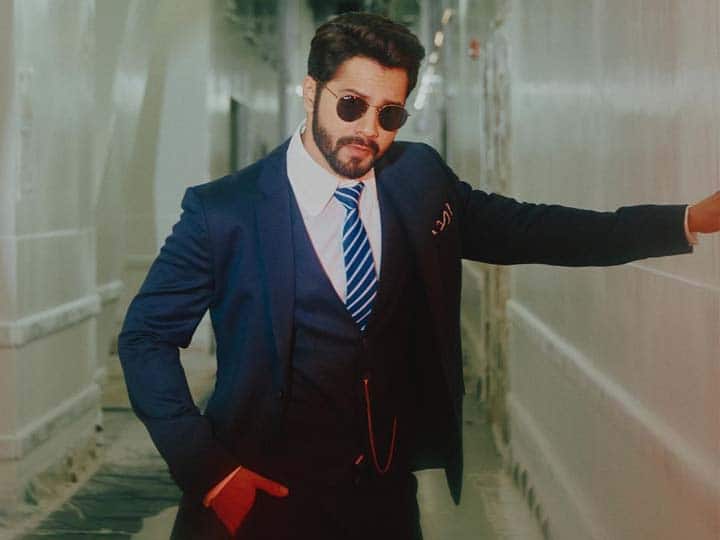 Varun Dhawan is the owner of property worth so many crores

Varun Dhawan’s net worth is 50 million dollars, which if converted into Indian currency is about 400 crores. Varun Dhawan has his own luxurious apartment in Juhu, Mumbai. According to Hindustan Times, Varun Dhawan bought this house in the year 2017, which has all kinds of facilities like gym, bedrooms and living room. The cost of this house is around 20 crores.

Talking about the work front, Varun Dhawan will soon be seen in the film Bhediya, in which he will be paired opposite Kriti Sanon. This is a horror-comedy film, which will be released in theaters on November 25, 2022. It is directed by Amar Kaushik. Earlier, he has directed films like ‘Stree’ and ‘Bala’.

Debina Bonnerjee is going through these problems after the birth of the baby, shared her feelings by sharing the post