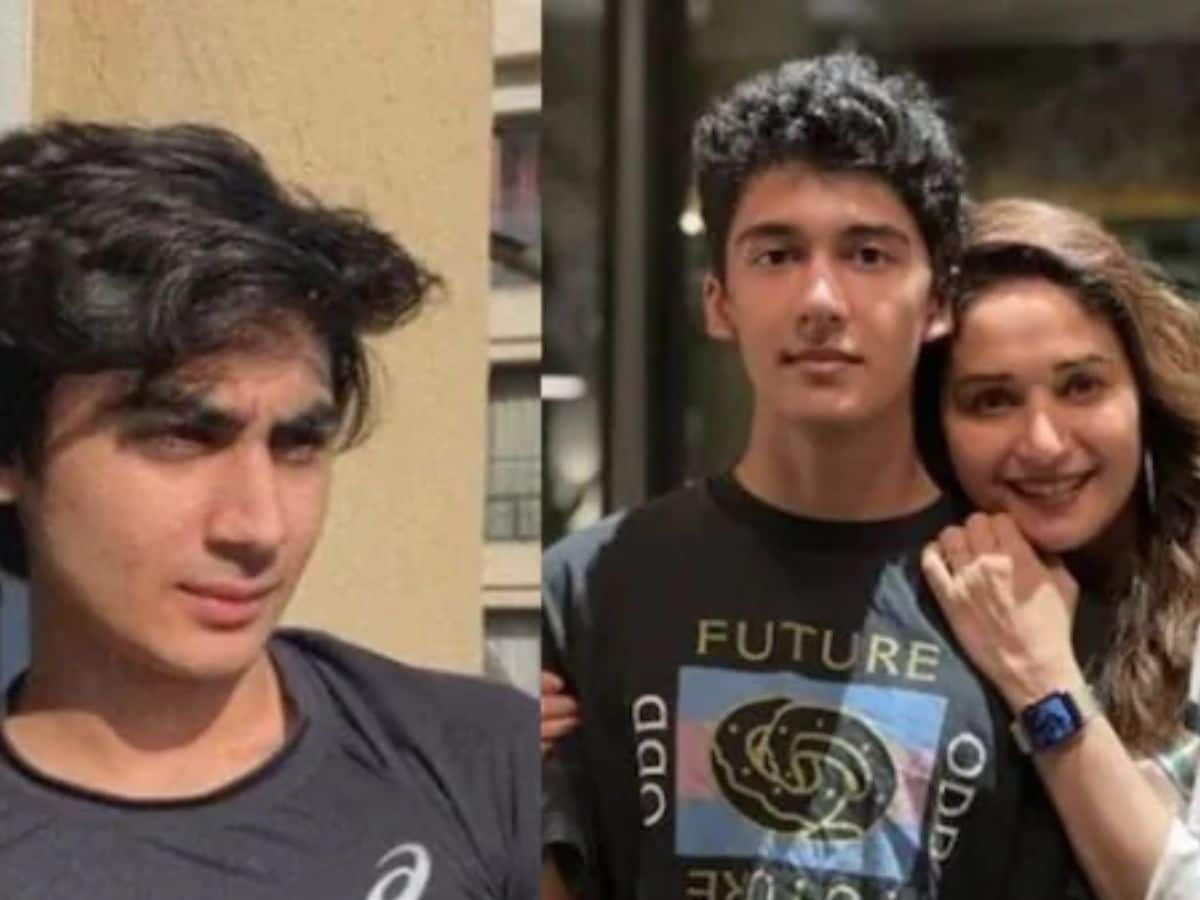 ‘Rocky and Rani’s love story’ to be directed by Karan
Karan Johar is directing the film ‘Rocky Aur Rani Ki Prem Kahani’ after a long time. Earlier in the year 2016, ‘Ae Dil Mushkil’ was directed. The film stars Ranveer Singh, Alia Bhatt, Jaya Bachchan, Dharmendra and Shabana Azmi in the lead roles. Ranveer and Alia have previously worked together in ‘Gully Boy’. A few days ago, Karan Johar had given a note on Instagram about the end of the shooting of the film. Alia also completed shooting for the film during pregnancy.


Also read- Karan Johar wrote a special post for Ranveer Singh, tied the bridge of praise for the actor

Karan Johar is happy with the team in front of the camera
Expressing gratitude to his team for completing his dream project, Karan Johar wrote, ‘We had legends and superstars in front of the camera on the sets. They were magic while behind the camera my A team was my strength. Thank you to everyone who worked tirelessly and diligently for this story..I am forever grateful’. ‘Rocky Aur Rani Ki Prem Kahani’ will be released in theaters next year i.e. in 2023.

Dhokha: Round D Corner: Wife imprisoned in room with terrorist… Teaser of R Madhavan’s film is full of suspense