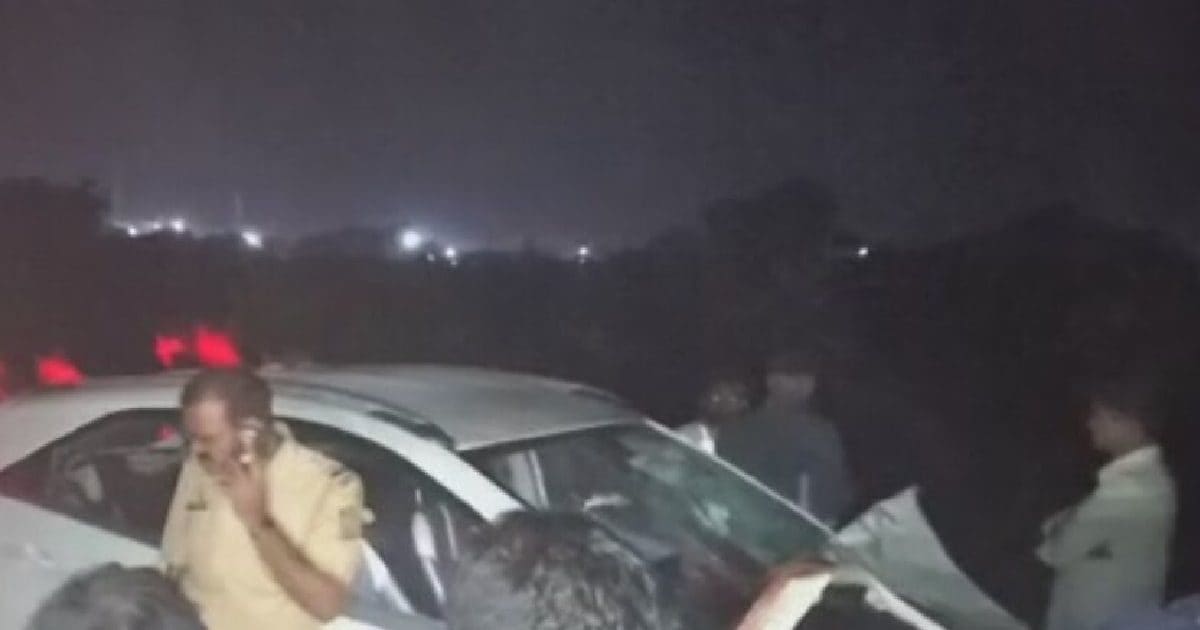 Solapur. There was an outcry among the devotees going to Pandharpur for Karthiki Ekadashi when a speeding car hit them. While 7 devotees died in this collision, many people were injured. There has been a stir in the area after this incident. Chief Minister Eknath Shinde condoled the incident. He has announced a compensation of Rs 5 lakh each for the next of kin of the deceased.

According to the information, the incident took place near Junoni village of Sangola district. Chief Minister Eknath Shinde expressed grief as soon as the incident was reported. He directed the district administration to extend all possible help to the injured. Chief Minister Shinde announced a compensation of Rs 5 lakh each for the next of kin of those killed in the accident. He has also ordered an inquiry into the accident.