Meet the members of the BJP’s Army of ‘Super-16’, whose shoulders are responsible for the victory of Gujarat. 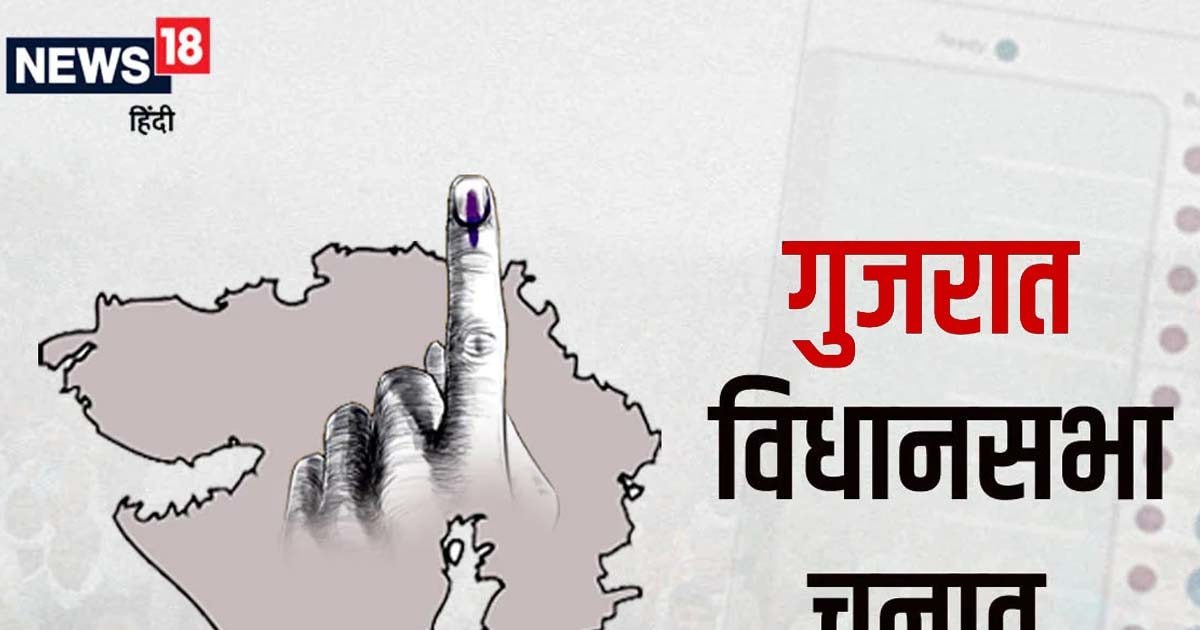 Assembly elections are going to be held in Gujarat at the end of the year.

The ruling BJP has already started preparing for the elections.

The contest was interesting as AAP also jumped into the electoral fray.

New Delhi. Assembly elections are due in Gujarat later this year. In view of this, all the parties including the ruling BJP have started preparing for their respective parties. BJP has fielded state level leaders to ensure its reach at the grassroots level. For this, a team of 16 leaders has been formed so that their point can be reached to every nook and corner of the state. It is also known as BJP’s Army of Super-16. The top BJP leadership has directed the party’s Gujarat President CR Patil to get down on the ground along with senior leaders and ministers.

The representation of all castes has been ensured in Gujarat BJP’s Army of Super-16, so that people of all sections can be effectively reached. Leaders of other castes including tribal, OBC, Patidar have been included in the team of 16 BJP leaders.

Prime Minister Narendra Modi will give a gift of ₹ 29000 crore to Gujarat, will show the green signal to the third Vande Bharat train

Let us know which leaders are included in the Army of Super-16 of BJP :-

CR Patil- Gujarat BJP President CR Patil is a well-known face in the state. He has been elected MP from Navsari for the third time. He also oversees the development works in Varanasi, the Lok Sabha constituency of PM Modi.

Bhupendra Patel- Gujarat Chief Minister Bhupendra Patel, who did a Diploma in Civil Engineering, was elected MLA for the first time in the year 2017. He started his politics from the municipal corporation.

Jitu Vaghani- Jitu Vaghani, MLA from Bhavnagar, is an influential Patidar leader. He has also been the chief of Gujarat BJP.

Vijay Rupani- Former Chief Minister of Gujarat and BJP MLA from Rajkot-West. Rupani has been associated with the RSS since adolescence.

Nitin Patel- One of the old faces of Gujarat BJP. Nitin Patel has also been the Deputy Chief Minister of Gujarat.

Share
Facebook
Twitter
WhatsApp
Linkedin
Email
Telegram
Previous articleMayank Agarwal and Umran Malik return to the team, Yashasvi Jaiswal and Sarfaraz Khan also got a chance
Next articleFever Meaning: Is it right to call fever a disease? will be shocked to know the reality