Mission Lion: This big film of Akshay Kumar, which came in Tiger Shroff’s bag, will go to London for shooting in December! 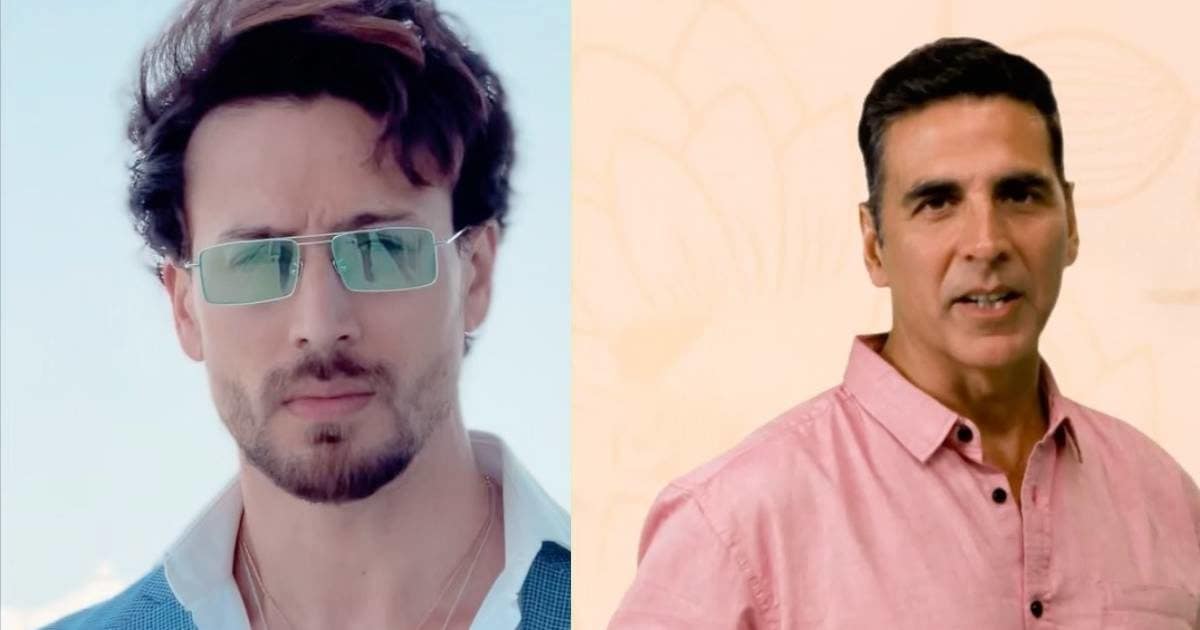 Mumbai: When Tiger Shroff appears on the screen, the fans become crazy about him. His films increase the excitement of the fans even before the release. But no such excitement of fans was seen in his last film ‘Heropanti 2’. In this film, Tiger’s magic could not work on the fans. The film could not show much effect at the box office. Now Tiger will soon be seen in a new film.

Now Tiger Shroff is preparing to win the hearts of his fans back. He is working very hard for this. According to recent reports, Tiger Shroff can soon be seen in director Jagan Shakti’s film ‘Mission Lion’. Vasu Bhagnani is going to produce this film. By the way, this is the second time that Tiger Shroff and Vasu Bhagnani are working together. Earlier, both had worked together in the film ‘Ganpat’.

Good news for Tiger fans
If so, then this news is no less than good news for the fans of Tiger Shroff. For those fans of Tiger who were disappointed with Tiger’s ‘Heropanti 2’, this is a good surprise for them. Now he will be able to see his favorite star again on screen. According to the news, earlier there was talk of taking Akshay Kumar in this film. But then the work on the film was stopped. We are not saying whether there is truth in this or it is just a rumour.

Vijay Deverakonda revealed through his tweet, not Rashmika Mandanna, told this actress his love

Update on Tiger’s ‘Mission Lion’
According to the report of ‘ETimes’, the makers of ‘Mission Lion’ will soon talk to Tiger Shroff about his dates. It is also being said that earlier Akshay Kumar was to be cast in this film but later the film got stuck somewhere and the matter got hushed up. If the report is to be believed, then the talk about the dates between Tiger Shroff and Vasu Bhagnani has been finalised. According to the news, Tiger Shroff can also go to London in December for the shooting of this film. Work on the rest of the starcast and other things of the film is currently going on.

upcoming project
If we talk about Tiger Shroff’s upcoming films, apart from the film ‘Mission Lion’, he is going to be seen in the film ‘Ganpat’, ‘Rambo’ and the film ‘Bade Miyan Chote Miyan’. Fans are quite excited about these films of Tiger.

VIDEO: Big accident in Lanka Premier League, Karunaratne bled while taking a catch, had to be admitted to the hospital