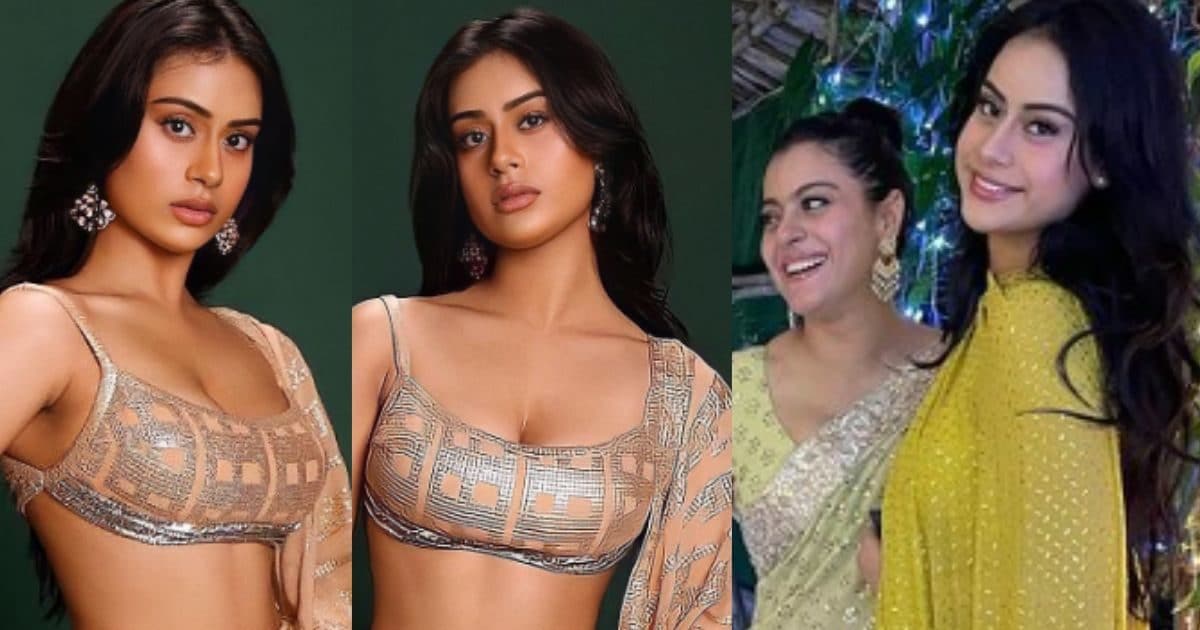 Mumbai: The transformation of Nysa Devgn, daughter of Bollywood’s power couple Ajay Devgn and Kajol, is in the news these days. In the past, this star kid attended many parties of B-Town and her look started going viral. Everywhere there was talk only of Nyasa and her transformation. Seeing Nyasa’s videos and pictures, many users also made various speculations regarding beauty treatment. However, now Kajol herself has revealed the secret of daughter’s transformation and told what is Nyasa’s beauty secret.

According to a report in DNA India, Kajol says that ‘Nyasa is very active on social media and has a lot of knowledge about beauty and health. Nyasa applies face masks thrice a week and also gives them to her friends and her parents Kajol and Ajay. Kajol further told that Nyasa is also a fitness freak like her father. However, she believes more in yoga than gym.

Nyasa usually stays away from the limelight, but for the past few days, she is in constant headlines. Videos and pictures of Nyasa often dominate the social media. In recent days, she appeared in many events. During this, there was a lot of discussion about his tremendous looks. On the other hand, Kajol-Ajay Devgan’s fans are eagerly waiting for their daughter’s cinematic debut. Fans soon want to see Starkid spreading his wings in the acting world.

Nyasa is also counted in popular starkids like Suhana Khan, Khushi Kapoor, Sara Ali Khan. Recently he celebrated his 19th birthday. On Nyasa’s birthday, she received wishes from StarKids and fans as well as from many celebrities. Mother Kajol and father Ajay Devgan also wished Nyasa on her birthday in a special way.

Arjun Rampal’s girlfriend will make a comeback soon after becoming a mother, will be paired with this actor on screen