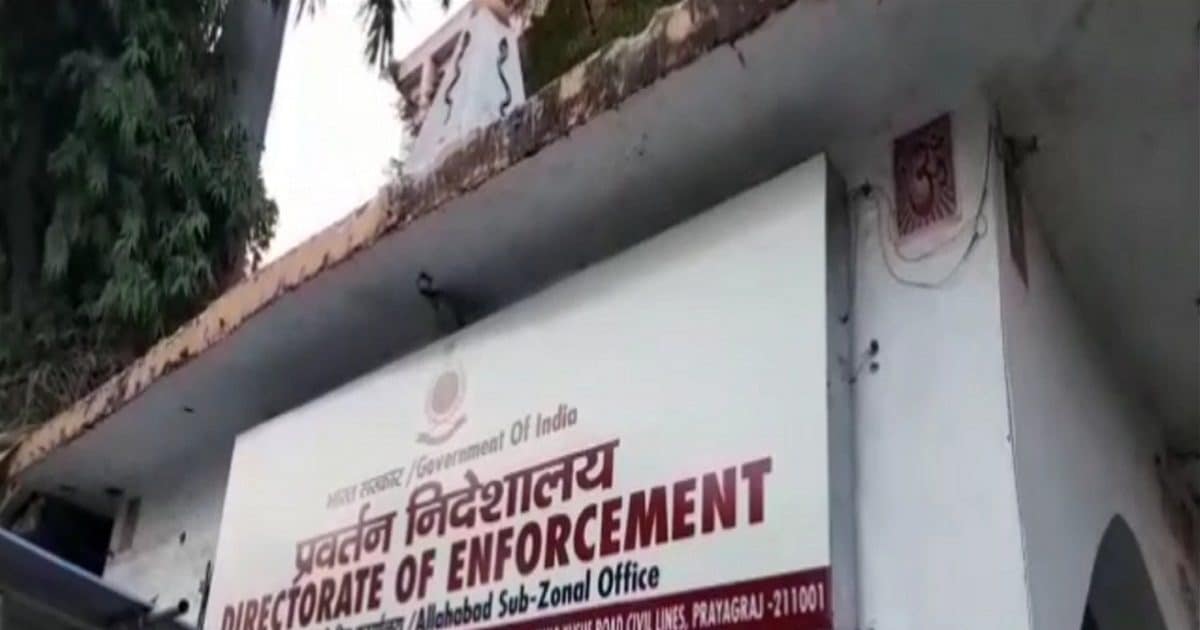 The accused was not appearing after many notices, then surrendered in court

Vishnoi Agarwal and Laxmikant Tiwari were arrested on 13 October

Raipur. A special court in Chhattisgarh’s Raipur district on Saturday sent businessman Suryakant Tiwari, a key suspect in a money laundering case related to alleged recovery of money from a mining transporter, to the custody of the Enforcement Directorate ‘ED’. Three other alleged accused, including an IAS officer arrested in the case, are already in judicial custody.

Suryakant Tiwari surrendered in the court of Additional District and Sessions Judge Ajay Singh Rajput on Saturday, following which the ED approached the court for his custodial interrogation. ED’s counsel Sharad Mishra said, “Tiwari surrendered before the court, but we argued that there is no provision for surrender under the Prevention of Money Laundering ‘PMLA’ Act and requested his custody, which was granted by the court. Permission granted.’

The accused was not appearing after many notices, then surrendered in court
He said the ED had sent several notices to Tiwari after the raid, but he could not appear. Therefore, the investigating agency sought his custody for questioning. The lawyer said that the court has granted 12 days custody of Tiwari. He said the next hearing is to be held on November 10 and on that day three other accused in the case, IAS officer Sameer Vishnoi, businessman Sunil Aggarwal and Suryakant Tiwari’s relative Laxmikant Tiwari will also be produced before the court after the expiry of their judicial remand, he said.

Vishnoi Agarwal and Laxmikant Tiwari were arrested on 13 October
Vishnoi Agarwal and Laxmikant Tiwari were arrested by the ED on October 13 after the agency launched raids in several cities in the state on October 11. The probe agency alleged that “unaccounted” cash worth Rs 47 lakh and four kilograms of gold jewelery were recovered from Vishnoi and his wife. The probe under money laundering was initiated after the ED took cognizance of a complaint by the Income Tax Department.