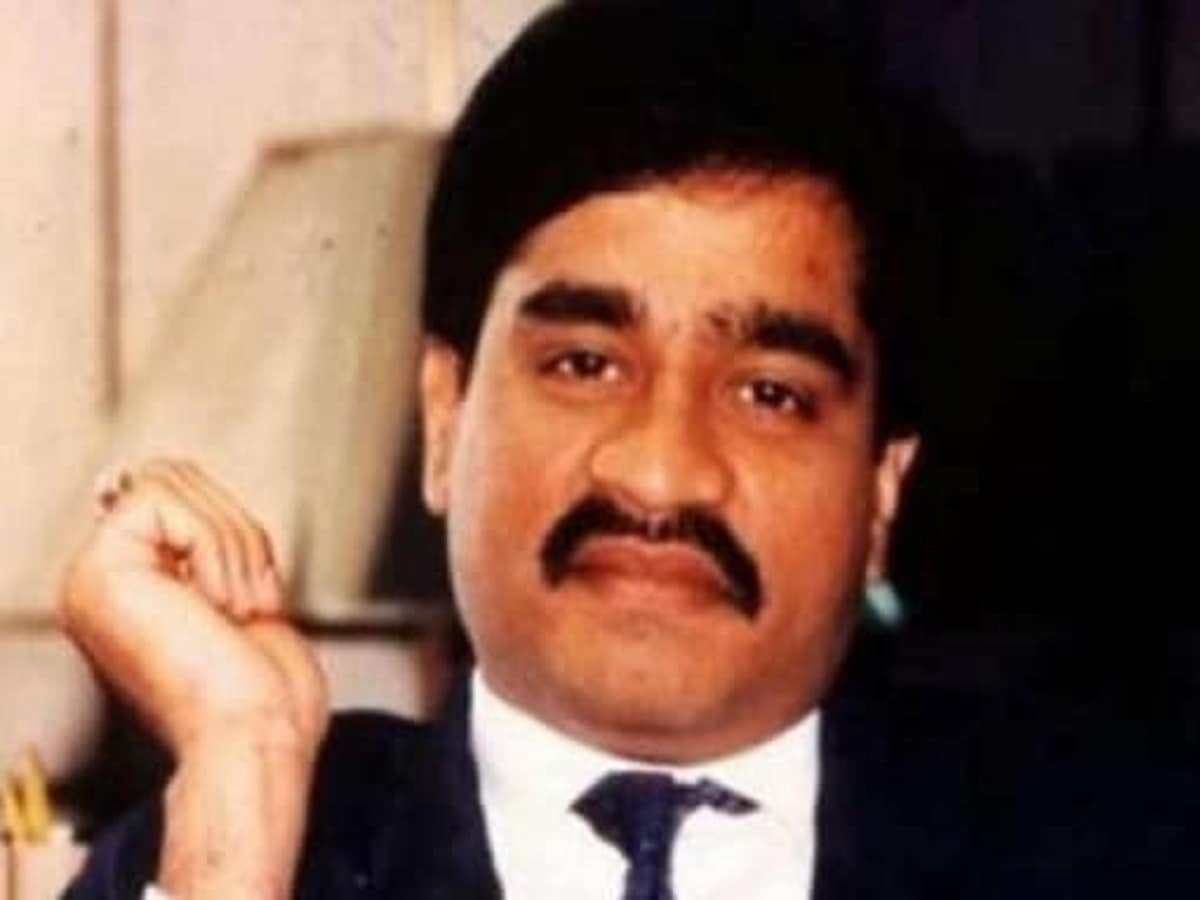 Riyaz Bhati is Dawood Ibrahim’s assistant. Many cases are registered against Riyaz Bhati.

The Anti Extortion Cell of Mumbai Crime Branch got the first information about Riyaz Bhati coming to Andheri.

Mumbai. Underworld don Dawood Ibrahim’s assistant and gangster Riyaz Bhati has been arrested by Mumbai Police. The Anti-Extortion Cell of Mumbai Crime Branch has arrested Bhati, who has been absconding for a long time, from Andheri area of ​​Mumbai. Giving information, the Mumbai Crime Branch said that a case of extortion and death threats has been registered against him. He will be produced in the court today. A case of extortion has been registered against Salim Qureshi alias Salim Fruit and Riyaz Bhati at Versova police station in Mumbai. After registering the case, the Anti Extortion Cell of the Crime Branch investigated the matter.

According to the information, Salim Fruit, a relative of Riyaz Bhati and Chhota Shakeel, had extorted an expensive car and more than Rs 7 lakh by threatening to kill a businessman from Andheri. After which the businessman had lodged a complaint at Versova police station. The information was given by the Mumbai Crime Branch. The AEC team of the Crime Branch probing the case had received information that Riyaz Bhati was coming to a place in Andheri, Mumbai, after which Bhati was arrested by laying a trap.

According to media reports, Riyaz Bhati is a notorious gangster, who is believed to have a direct connection with the Dawood Ibrahim gang. Several cases of extortion, land grabbing, cheating, forgery and firing are registered against Bhati. In the years 2015 and 2020, he has been arrested while trying to flee the country in violation of court orders through fake passports. Let us tell you that Riyaz Bhati is a co-accused in a case registered in Goregaon in July last year against Parambir Singh and Sachin Waje. According to sources, Riyaz Bhati used to extort money from bars and restaurants at the behest of Waje. His anticipatory bail in this case was canceled by the court in the month of September last year. Since then he was on the run.

Share
Facebook
Twitter
WhatsApp
Linkedin
Email
Telegram
Previous articleAaj Ka Rashifal: Capricorn and Aquarius will meet friends, Pisces people should be careful
Next articleTuesday Ka Rashifal: Today the yoga of religious journey is being made, you will get good news from abroad, read your horoscope

Hansika and Sohail entered Sufi Night holding each other’s hands, you will not be able to take your eyes off the look