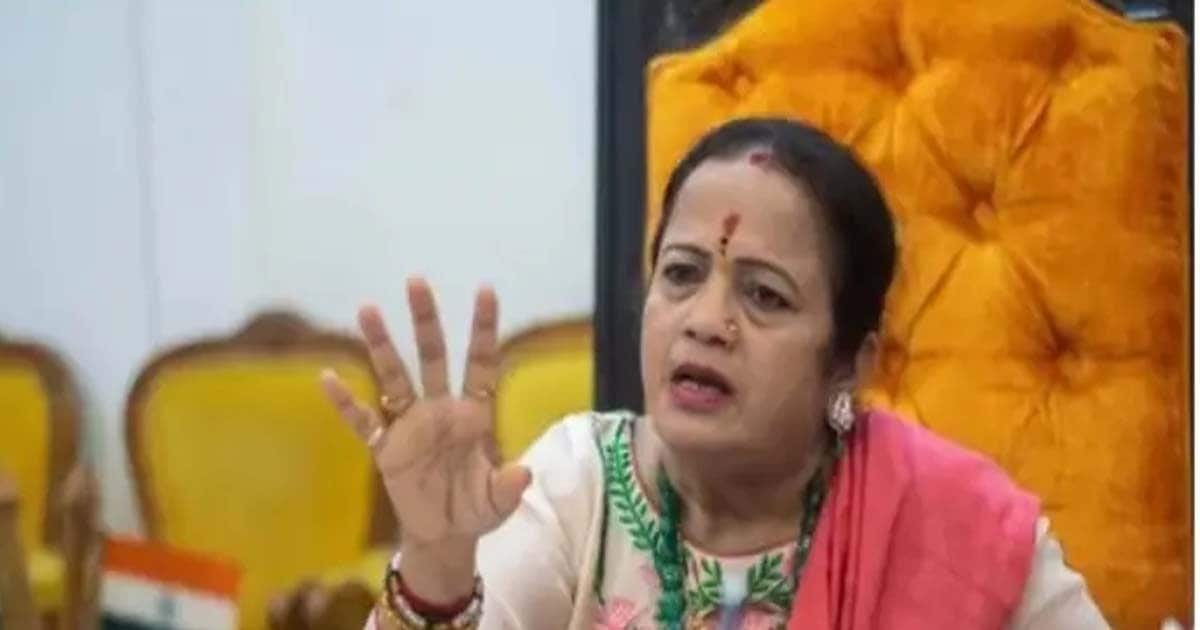 Sanjay Raut has already been sent to jail

According to the information, an FIR was registered in the SRA scam case in the month of June, but the FIR was not in the name of Kishori Pednekar. After investigation in this case, 4 people were arrested by the police, in which one mayor is a neighbor and close friend of Kishori Pendnekar, while one is an employee of BMC, who has named the mayor in his statement.

There is a complaint against 9 people on the scam in the name of getting flat
Actually, a total of 9 people were complained in this case, in which it was alleged that money was taken from the people in the name of getting SRA flat, but the flat was not received. The two people who have named the mayor claimed that some part of the money taken from 9 people has also gone to Kishori Pendnekar. Due to these allegations, the Mumbai Police called Kishori Pendnekar for the first time on Friday and inquired. Many questions were asked to him regarding the flat. The police have called him again for questioning.