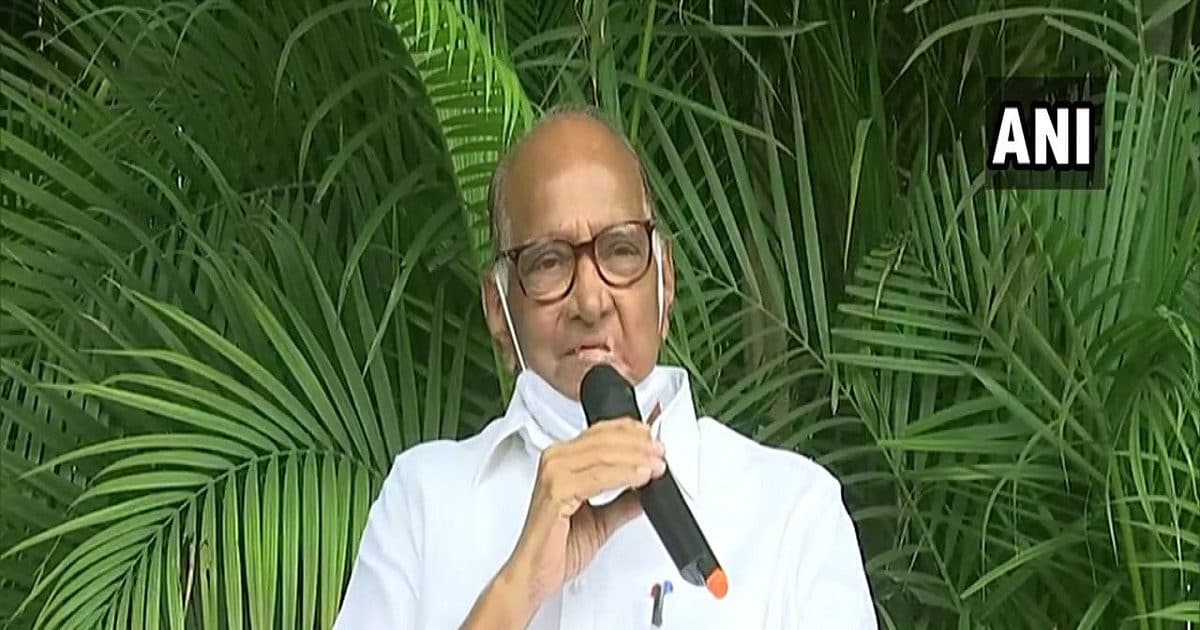 After being discharged, Pawar will attend the party’s camp to be held in Shirdi on November 4-5.

Ashok Chavan and Balasaheb Thorat had invited him to visit India Jodo Yatra.

Mumbai. Nationalist Congress Party (NCP) chief Sharad Pawar was admitted to Mumbai’s Breach Candy Hospital on Monday after his health deteriorated. According to NCP, Sharad Pawar will be discharged from the hospital on Wednesday. The NCP said that after being discharged from the hospital, he would attend the party’s camp to be held in Shirdi on November 4-5.

The NCP said that apart from attending his party’s camp in Shirdi, Sharad Pawar will also take part in Congress’ ‘Bharat Jodi Yatra’ on November 8, a day after entering Maharashtra via Nanded. Earlier, Sharad Pawar had said that Congress leaders Ashok Chavan and Balasaheb Thorat had met him and invited him to be a part of Rahul Gandhi’s Bharat Jodo Yatra.

Why Pawar is the Chanakya of Maharashtra politics, political stalwart for 50 years

NCP chief Pawar said the Congress’s nationwide Bharat Jodo Yatra initiative is aimed at removing hatred and bringing unity in the society. On 23 October, he had said that the NCP and other political parties would also join the Congress initiative wherever possible in the state. Sharad Pawar was first admitted to the hospital on April 11 last year. NCP chief Sharad Pawar was admitted to the hospital after he was diagnosed with gallstones.