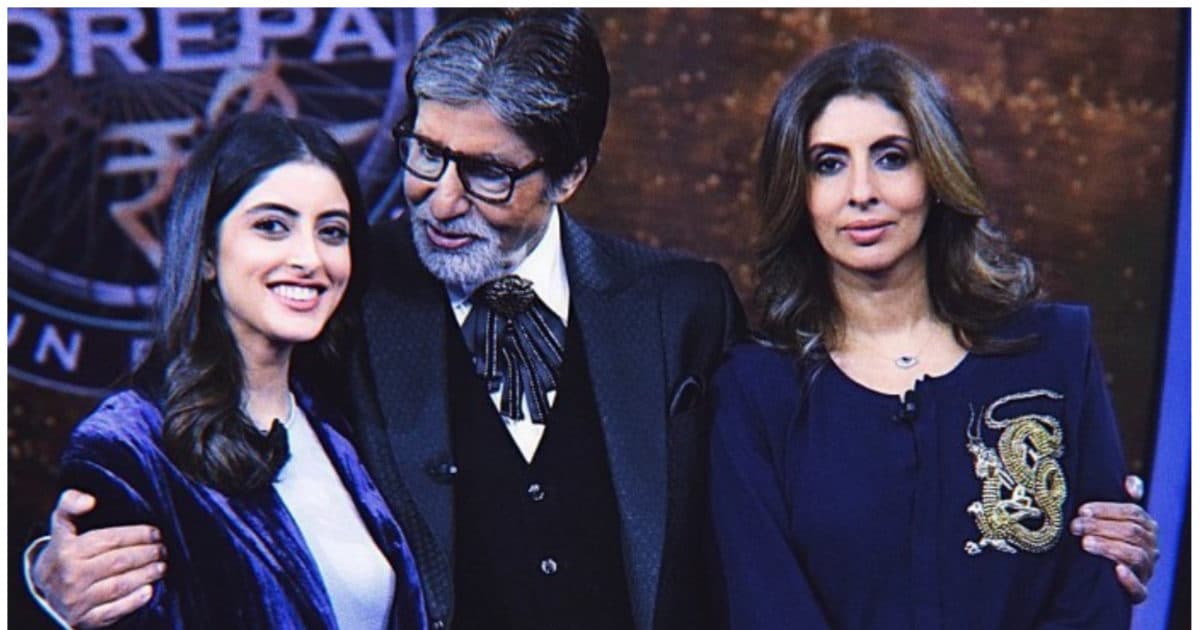 Amitabh Bachchan’s granddaughter Navya Naveli Nanda has been in the news for her podcast ‘What the Hell Navya’. Recently the trailer of the first episode of his show was released which was well-liked by the people. Now the show’s latest episode is in discussion. In the latest episode, Amitabh Bachchan’s daughter writer-mother Shweta Bachchan Nanda and his wife Jaya Bachchan joined as guests. In the 31-minute episode, all of them gave many interesting information. Meanwhile, Shweta Bachchan in her recent interview denied being her daughter Navya’s ‘best friend’ and told that she is the first parent.

In a conversation with Times of India, Navya spoke about her equation with Shweta and Jaya and said, ‘More than being family, we are also very good friends. I think the way we talk to each other is a continuation of the chemistry.”

refused to be best friend
Shweta, on the other hand, totally disagreed about her being her daughter’s ‘best friend’. In the conversation, instead of being best friends, he insisted on being ‘parents’ first. She admitted that she is very open-minded and often gives space and good advice to Navya. Along with this, she also explains the difference between right and wrong to her daughter and notices whether Navya has any problem with her advice.