On the cancellation of the show in Gurugram, Kunal Kamra asked- Give proof, I have followed Hinduism.. 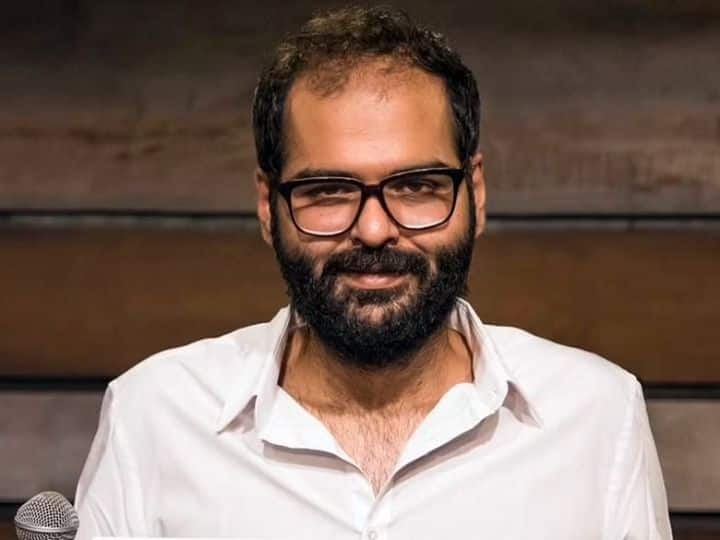 Kunal Kamra Statement: Popular stand-up comedian Kunal Kamra is again in the headlines. Kunal Kamra was about to have a show in Gurugram, against which Vishwa Hindu Parishad (VHP) and Bajrang Dal protested. Due to this, this show of Kunal was canceled. Kunal Kamra’s statement has come out on this matter. It is known that VHP and Bajrang Dal allege that Kunal makes fun of Hindu gods and goddesses in his show.

After the cancellation of the show, Kunal Kamra has issued a statement. Kunal Kamra wrote on his official Twitter handle that- I have not prefixed your (VHP) name with Hindu because I do not think that the Hindus of the world have given you the contract of their religion. You got my show canceled by threatening, but when have I done what you talk about insulting Hinduism. If there is any clip or show of it then show it to me. I only take a jibe at the government and if you have any objection in that too, it is not my fault. But where did the Hindu thing come from in this? I do not consider it necessary to give a test of the relationship between me and God. I can say Jai Shri Sita Ram and Jai Radha Krishna. But if you send Godse murdabad by writing, then I will know.

Gurugram, Haryana | Some people from Bajrang Dal came to us & regarding Comedian Kunal Kamra who had earlier made jokes about a particular religion. Therefore management decided to cancel the show as we can’t hurt anybody’s religious sentiments& values: Organizer Sahil https://t.co/bwb4GEhqQg pic.twitter.com/ln0EcRnUik

what is the matter

In fact, on September 17 and 18, Kunal Kamra’s show was to be held at Studio XO Bar in Sector 29, Gurugram. In view of this, VHP and Bajrang Dal had objected to this show of Kunal.

Brahmastra Box Office Collection: Ranbir-Alia’s film boomed on the second day, did business of so many crores

Kim Kardashian and Kanye will get divorced, settlement out of court on these 5 conditions including crores of rupees

Great opportunity to get government job in J&K, selection will be on 1045 posts of Junior Engineer