Pair of swans will bring happiness in your life, love will increase between husband and wife 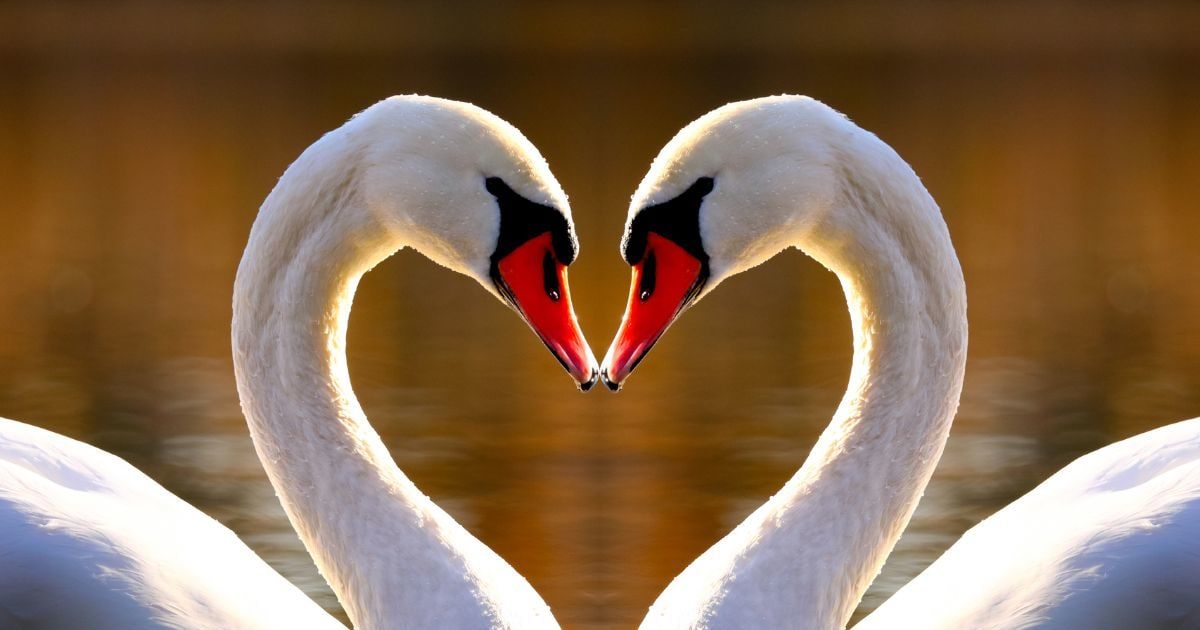 It is auspicious to put a picture of a pair of swans.

By placing an idol of a pair of swans, there is an increase in opulence.

The swan is also the vehicle of Maa Saraswati and Lord Brahma.

Vastu Tips: Often people take various measures to get happiness and prosperity and to remove the Vastu defects of the house. Some people plant trees and plants of Tulsi, money plant, Shami etc., while some people put paintings of seven horses, pictures of gods and goddesses in the house. Everything has its own importance and benefits. Similarly, it is auspicious to put a picture of a pair of swans in the house or office. According to Vastu, putting an idol of a pair of swans at home increases wealth and opulence. Let us know in which direction it is auspicious to place the statue of a pair of swans.

importance of pair of swans
Pandit Indramani Ghansyal It is said that in the scriptures, the swan is considered a symbol of love and purity. The swan is not only the vehicle of Maa Saraswati but also of Lord Brahma. In such a situation, it is auspicious to put a picture of a swan at home. Due to this the deities reside in the house.

Also read: This line of hands gives progress in job and business, know its importance from astrology

Also read: Vastu Tips: These things, including brass, bring poverty in the house, remove it like this

Being a symbol of love, putting the statue of a swan couple in the bedroom increases the love between husband and wife. There is always respect between the two. The mind of the members of the house always remains positive. Happiness, prosperity and good luck come in the house. However, it is good to apply the picture of a pair of swans according to the rules of Vastu.