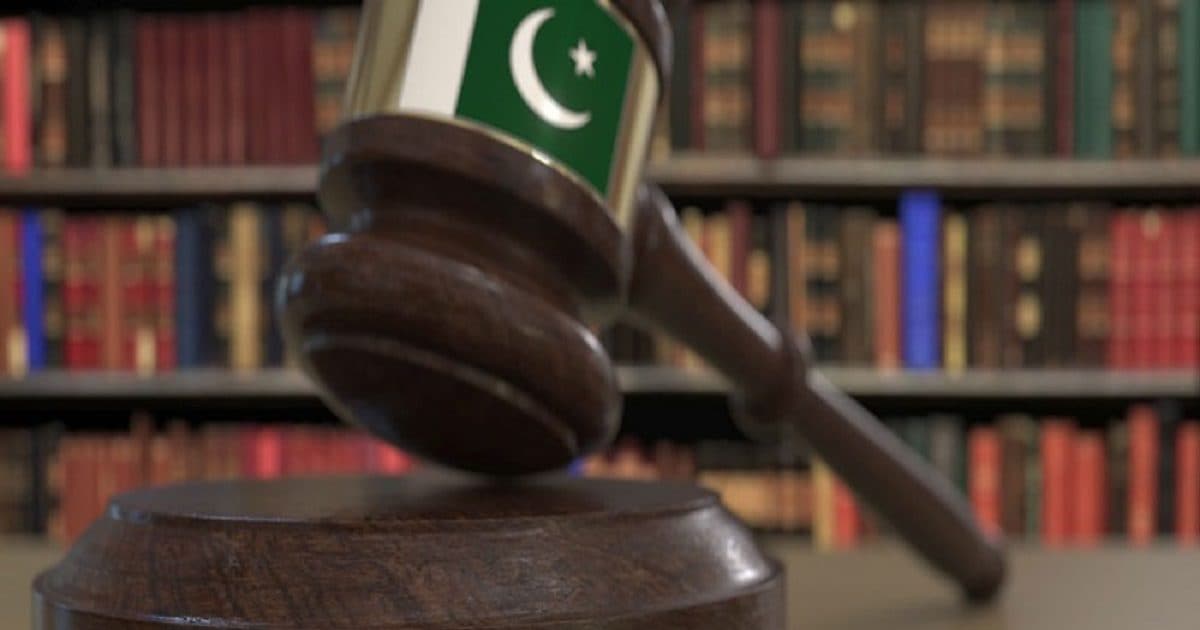 Karachi: A court in Pakistan’s Sindh province did not allow the Hindu girl to leave the shelter home with her parents despite medical examination confirming that she was 16 years old, forcibly abducted and married by conversion. The girl was kidnapped from Hyderabad in Sindh province two months ago and after being recovered, she was sent to a shelter home on October 20 on the orders of the court.

The court had ordered a medical examination to ascertain the age of the girl as her alleged husband had submitted a nikahnama in which her age has been recorded as 19 years. The medical examination confirmed the girl to be a 16-year-old minor. The court on Thursday ruled that the girl would remain in the shelter home under the supervision of the local administration till the next hearing of the matter on October 31 as the matter needed further consideration.

Also read- The threat of bird flu increased in Kerala, the central government sent a team, decided to kill more than 20 thousand birds

According to the allegation, the girl works in a mill with her elder sister and was abducted by four men near Fateh Chowk in Hyderabad when she was returning from work on August 12. According to the complaint, the girl was forcibly converted to Islam and married to one of the kidnappers. According to the girl’s parents and their lawyer, the police did not register an FIR till September and human rights officials recovered her from Balochistan province and brought her back to Hyderabad.

The girl is in the shelter home as her alleged husband has filed a case against the parents of the victim. Significantly, kidnapping and forced conversion of young Hindu girls is a major problem in the interior parts of Sindh province. A large Hindu population lives in Thar, Umarkot, Mirpurkhas, Ghotki and Khairpur of the state.