Pankaj Tripathi took a jibe at the actors who made the body, said- ‘After 30 seconds people only see the story’ 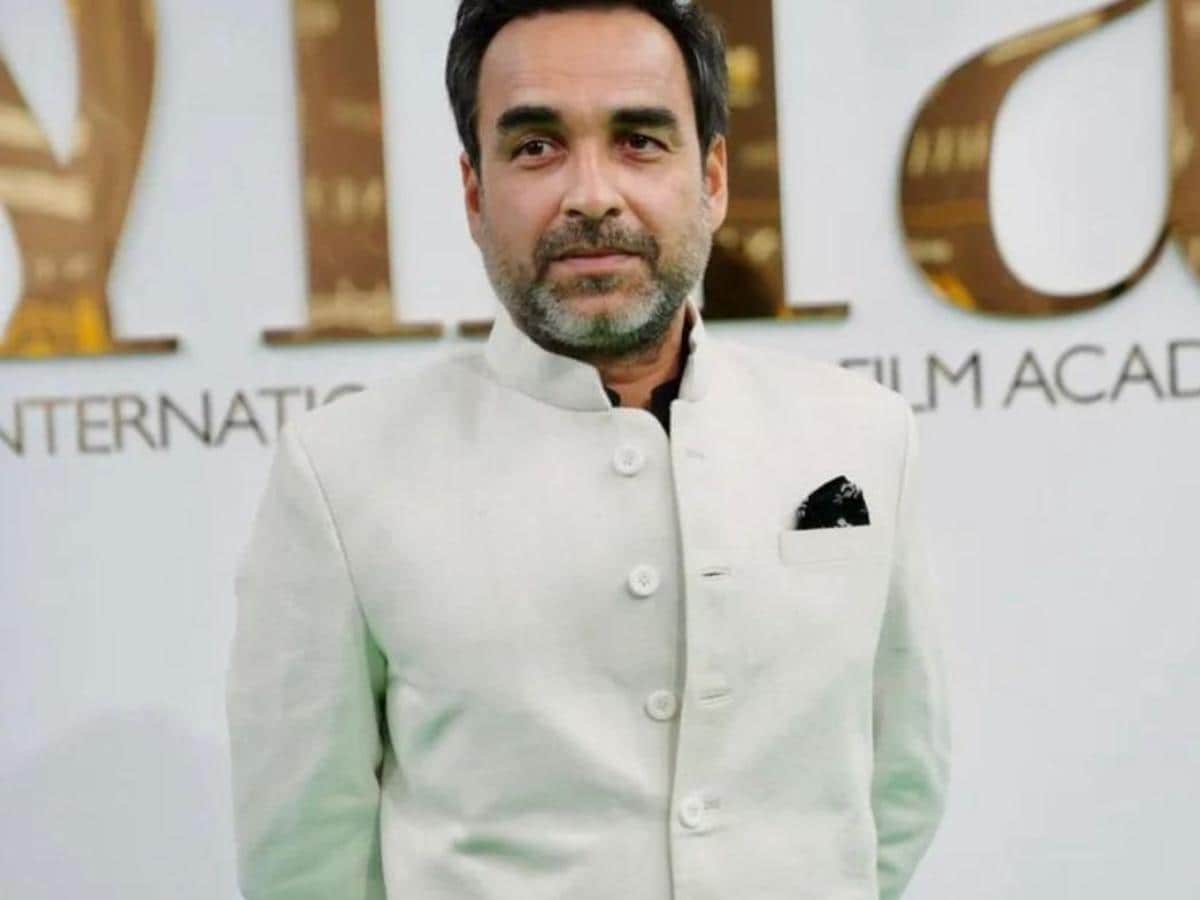 Mumbai: Mumbai: Bollywood actor Pankaj Tripathi makes fans his fans with his characters. He is a seasoned artist of the film industry. Pankaj Tripathi is one of the busiest actors in today’s time. After making his mark in films, he is now making his mark on OTT as well. In his acting career, he has played many such characters in ‘Mirzapur’, ‘Criminal Justice’ and ‘Sacred Games’ which have settled in people’s mind.

Pankaj Tripathi has often won the applause of fans with his work. He believes that even at this age, if he is getting so much love from the audience and fans, then the biggest reason for this is the big contribution of OTT. OTT has broken many shackles and neither does it worry about box office collections every Friday. But at the same time, Pankaj also says that there is also a fear of duplication on OTT. Same character every time can get you in trouble.

This heroine of Sushant Singh Rajput wreaked havoc, raised the mercury in a deep neck dress

Storytelling matters on OTT
Recently, Pankaj Tripathi was seen at the Hindustan Times Leadership Summit 2022. Raveena Tandon was also present with him here. Here he told many important things about OTT. On the popularity he is getting on OTT even at this age, he said, ‘Age does not matter on OTT. It doesn’t matter how young you look here. Here the story is the hero. How good the story was and how it was portrayed is what matters and not the earnings. Whether you have six pack abs or not, it doesn’t matter. After 30 seconds, he starts looking for the importance of the viewer. Stories are important on OTT. ,

have to play the same characters
Keeping his point forward, Pankaj Tripathi said that ‘the role in every story should be well written. We often say that Hey Fala actor has done a great job. But the character of the actor is also important, it should be written in such a way that the actor has something to show. But we often do not pay attention to the person who writes the character. Pankaj says that in OTT many times similar characters have to be played. Watch only 3 seasons of ‘Mirzapur’ and ‘Criminal Justice’. His character is progressing with the series but Pankaj feels that he is getting repetitive. He says that he cannot do anything in this, he will play the character as it is written.

Share
Facebook
Twitter
WhatsApp
Linkedin
Email
Telegram
Previous articleT20 WC 2022: Despite being out of the World Cup, Indian players continue to dominate the race for Player the Tournament
Next articleHeavy rain alert in Tamil Nadu, Puducherry and Andhra Pradesh, schools and colleges to remain closed