Parineeti Chopra was seen in a white bikini before the release of ‘Alachai’, fans were stunned by the beautiful smile of the actress 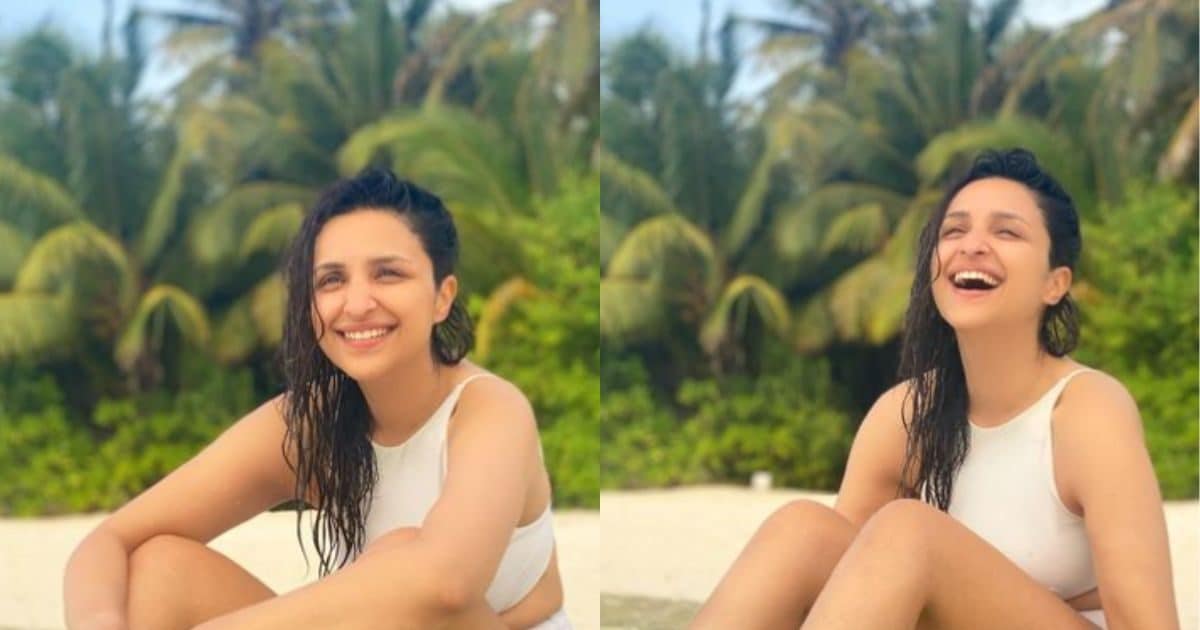 Mumbai: Parineeti Chopra is in the headlines these days. Parineeti will be seen in the film ‘Uchhai’ with veteran actors like Amitabh Bachchan, Boman Irani, Anupam Kher, Neena Gupta, Sarika. This film is going to be released on November 11, but before that Parineeti was seen enjoying vacation in a white color bikini. Seeing the pictures of the actress became viral on social media and fans are seen praising their favorite actress fiercely.

Parineeti Chopra is very excited about her upcoming film. The actress had said in a recent interview that ‘Height is going to be the most special film of my life. In this film, I have got an opportunity to work with such actors who have experience of working for many years. Every day I got to learn something new from such veteran actors. Parineeti is also promoting her upcoming film fiercely. Meanwhile, the actress has shared her two beautiful pictures on Instagram.

Parineeti’s smile won the hearts of fans
Parineeti Chopra has posted two beautiful pictures of her in a white color bikini on Instagram. In both the pictures, the actress looks very cute laughing openly in the style of fun amidst the water.

Fans are praising these beautiful pictures of Parineeti Chopra. One wrote ‘I had heard about 7 wonders but the eighth is in front of me’. Another wrote, ‘You are the sweetest angel on earth. Looking cute like an angel. Many fans are praising Parineeti’s beauty and calling her smile sweet.

Let us tell you that it is going to be 11 years of Parineeti Chopra’s debut in Bollywood. The actress made her Bollywood debut in the year 2011 with the film ‘Ladies Vs Ricky Behl’ made under the banner of Yash Raj Films. Apart from this, Parineeti has done many superhit films like ‘Ishaqzaade’ and ‘Shuddh Desi Romance’ under this banner. Now the news is that the contract between Parineeti Chopra and Yash Raj Films is now over.