Petition filed in Allahabad High Court against ‘Adipurush’, demanding a ban on the film 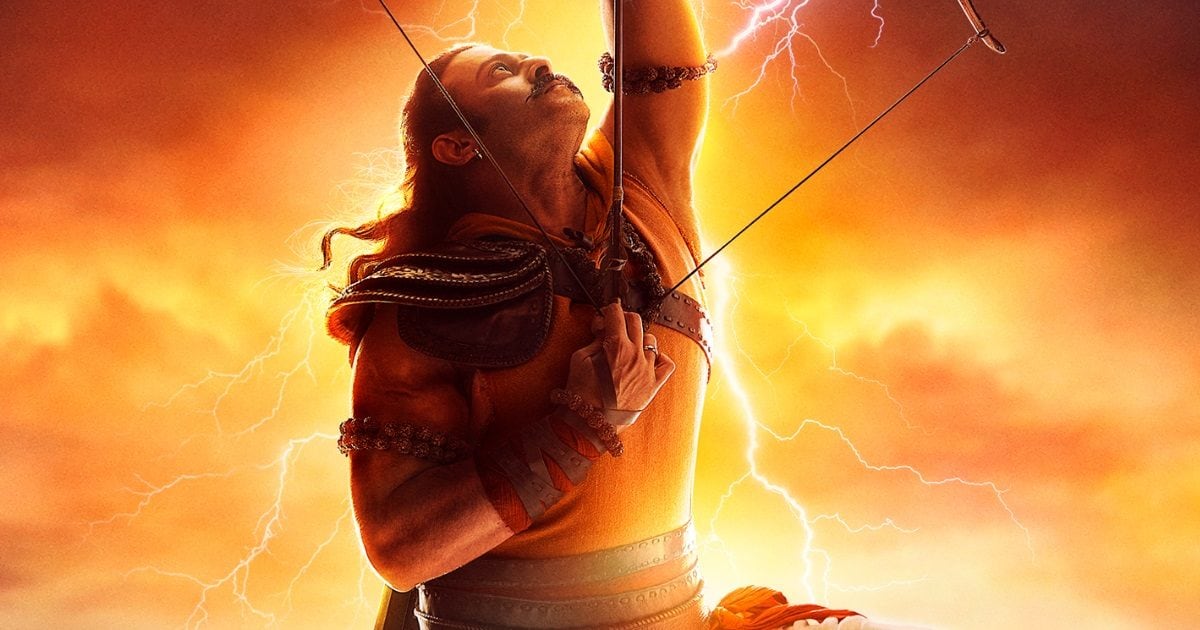 New Delhi: A petition has been filed in the Lucknow bench of the Allahabad High Court regarding the Bollywood film ‘Adipurush’, seeking a ban on ‘Adipurush’. Advocate Ranjana Agnihotri, appearing for the petitioner Kuldeep Tiwari, told about the objectionable content of the film before the division bench of Justice Ramesh Sinha and Justice Renu Agarwal.

Pointing to the objectionable content in the recently released teaser of the film, advocate Ranjana Agnihotri sought a ban on the film, which is planned to release on January 12 next year. Advocate Ashwini Singh appeared for the central government and said that the petitioner has implicated the Centre, the state, the censor board, the film’s director Om Raut, actors Prabhas, Saif Ali Khan, Kriti Menon and others in the case. The next date of hearing has not been decided yet.

Ever since the release of the teaser, the film ‘Adipurush’ has been facing criticism from the people. People allege that Lord Rama, Ravana and Lord Hanuman have been shown wrongly. People have also not liked the VFX of the film.