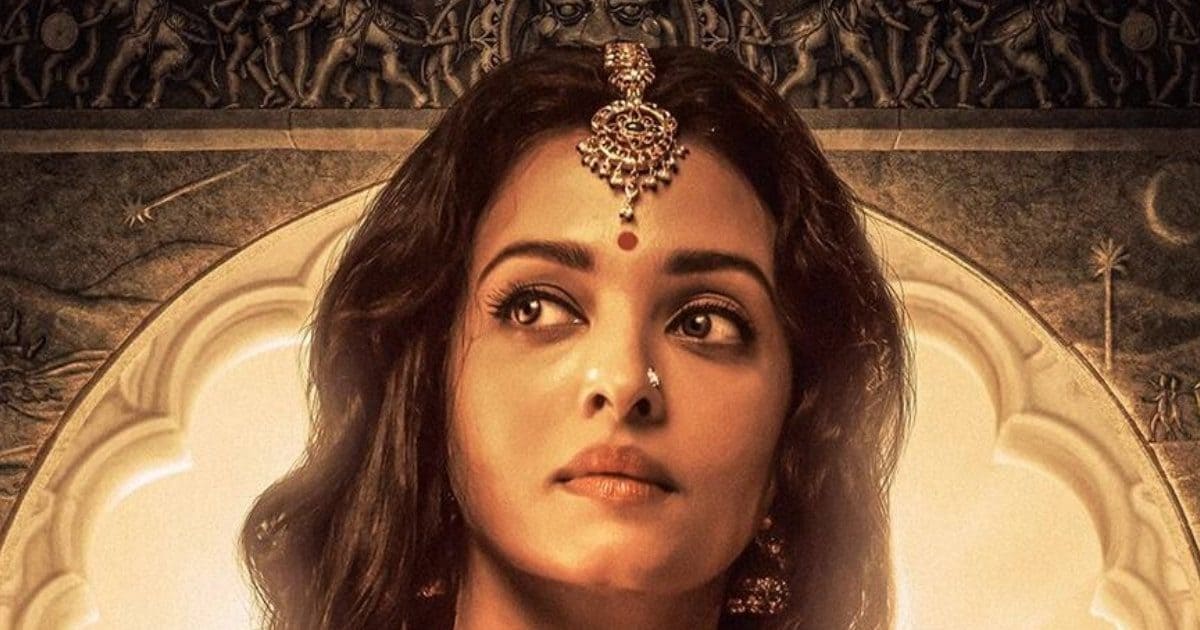 ‘Ponniyin Selvan 1’ (Ponniyin Selvan 1) was Mani Ratnam’s most awaited film. The film has been released in theaters today on 30 September. The curiosity of the audience about this film can be gauged from the fact that the film has already earned about Rs 11 crore from advance booking before its release.

But now a news that is worrying the filmmakers is coming out, according to the reports, a few hours after its release in the theaters, the film was online on various torrent sites such as Filmywap, 123movies and Telegram. But it’s leaked. This movie is available to watch and download for free on these sites.

According to reports, the Ponniyin Selvan team is taking all necessary steps to avoid becoming a victim of piracy. The team of this film is trying its best that it does not affect the box office collection of the film.

Film makers have urged the audience to support them in the fight against piracy. The makers have shared a post on social media requesting to watch the film only in theatres.

Appealed to the audience to watch the film in the theatre. (photo credit- instagram @lyca_productions)

The caption of this post reads “Watch this grand film only on the big screen”, let us tell you that piracy is a crime under the Copyright Act of 1957. ‘Ponniyin Selvan’ will be released in two parts. Today the first part of this film has been released. Chiyan Vikram, Karthi, Aishwarya Rai Bachchan, Trisha Krishnan will be seen in this film. In this film, Aishwarya Rai Bachchan is working with her mentor and director Mani Ratnam after 12 years. The last time the two worked together in the 2010 film ‘Raavan’.