Priyanka Chopra: ‘Desi Girl’ is returning to India after a long wait, gets emotional about returning home 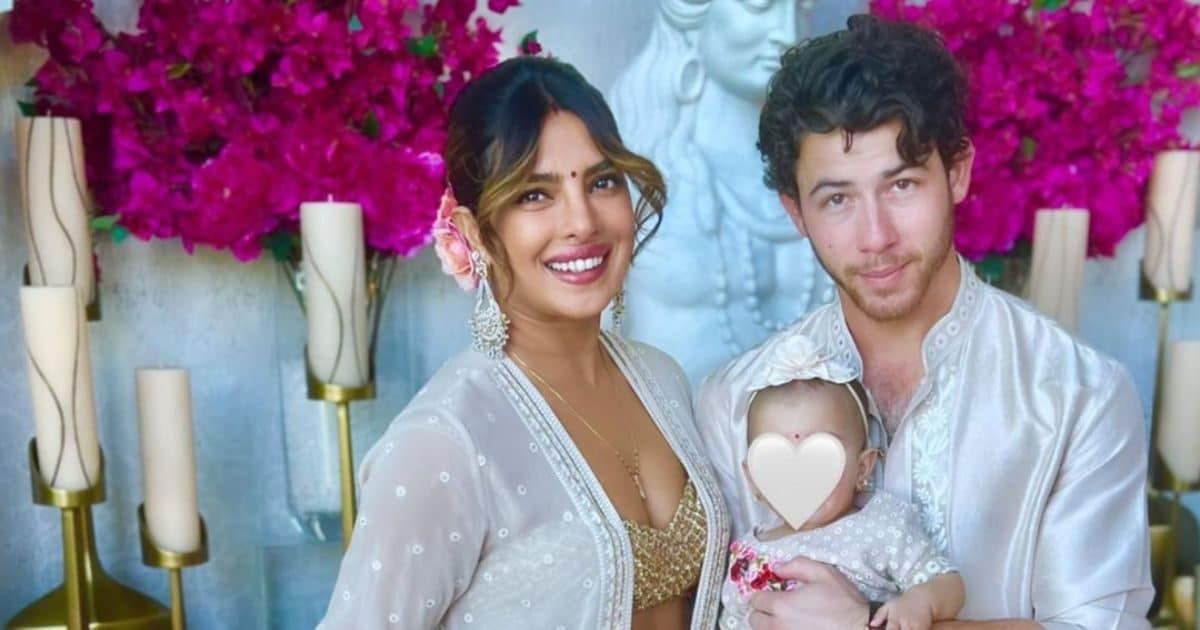 ‘Desi Girl’ Priyanka Chopra Jonas has shared a photo of her boarding pass on her Instagram stories. While sharing this photo, this actress writes ‘Finally .. going home. After almost 3 years…” Priyanka has not come to India for three years due to the closure of flights due to Corona.

Even after living abroad, Priyanka Chopra is very attached to her roots. She celebrates all the festivals in America with great pomp. Recently she celebrated Diwali with husband Nick Jonas and daughter Malti Mari Chopra Jonas. It was his daughter’s first Diwali. He celebrated Diwali in a grand way at his Los Angeles home. He shared photos of his celebration on Instagram.

Karthik Aryan’s ‘obsessive’ fan when his wife started telling herself, the actor was scared