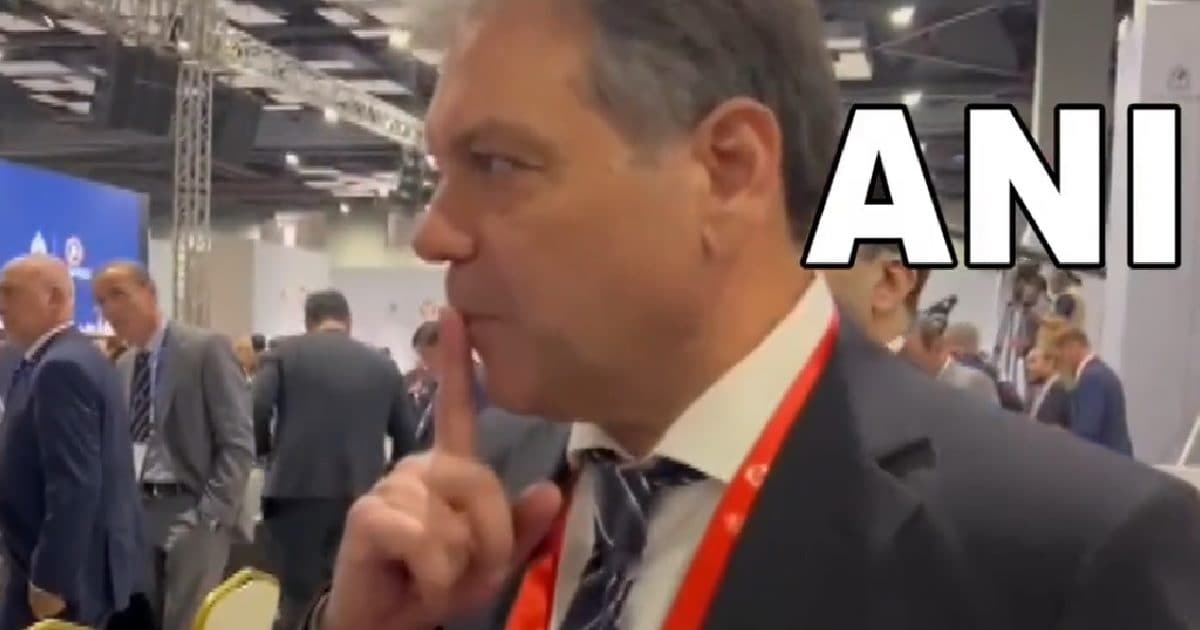 Representatives of Pakistan along with 195 countries of the world also participated in it.

Here he kept silence on the question regarding Dawood Ibrahim and Hafiz Saeed.

New Delhi. The 90th Annual General Assembly of Interpol has been organized at Pragati Maidan in the national capital Delhi. Representatives of 195 countries of the world are participating in this 4-day-long General Assembly, including ministers of member countries, police chiefs, central bureau chiefs and senior police officers. Pakistani delegation has also reached Delhi to attend this meeting.

When this delegation of Pakistan was asked in the Interpol program whether they would hand over underworld don Dawood Ibrahim and Lashkar-e-Taiba chief Hafiz Saeed to India, he kept silent on this question.

During this, News18 Hindi questioned that it has been repeatedly said in international forums that Dawood is in Pakistan. What is your reaction on this? News18 Hindi also asked ‘Is Dawood in Pakistan? Does he live on Kilfton Road, Karachi? What does Pakistan have to say on this?

Also read- Why is the Interpol meeting in India important after 25 years?

However, on all these questions, the Director General of the Federal Investigation Agency (FIA) of Pakistan Mohsin Butt refused to answer.

Let us tell you that the meeting of the General Assembly will run from October 18 to October 21 in the capital Delhi. The General Assembly is the highest governing body of Interpol and meets once a year. In this meeting, the work of Interpol is reviewed and important decisions are also taken. Various aspects of financial crimes and corruption will be discussed in this meeting.