Rajinikanth could not live without praising ‘Kantara’, which beat ‘KGF’ in earnings, went viral TWEET 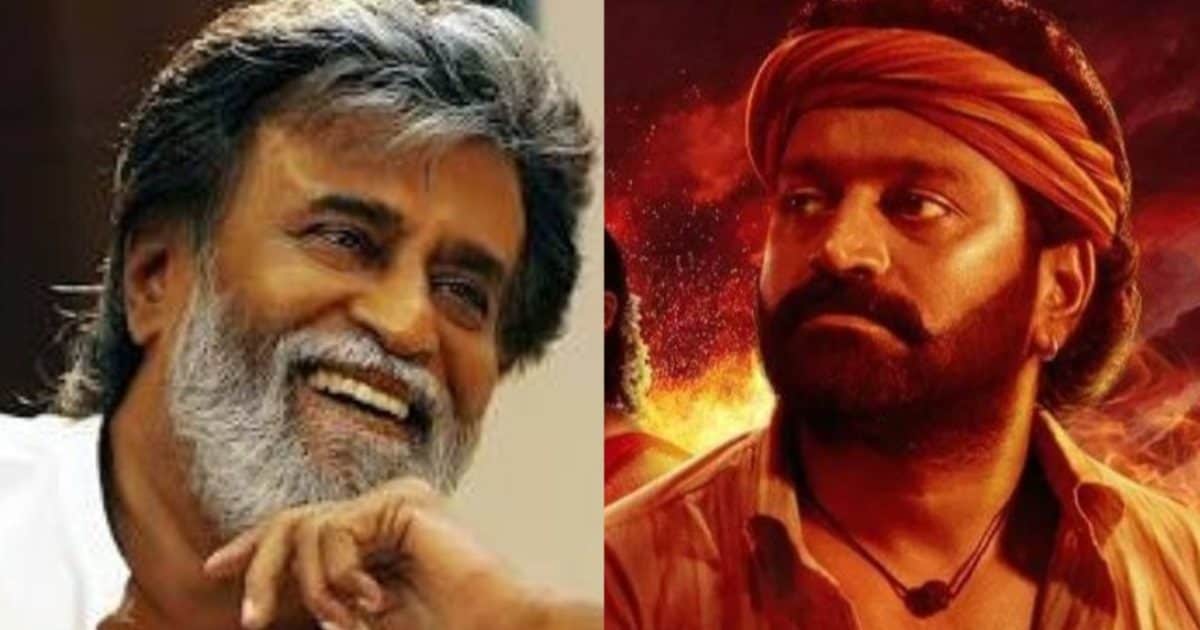 New DelhiRajinikanth has praised director Rishabh Shetty’s Kannada film ‘Kantara’ fiercely. The film has been making headlines ever since its release on screen earlier this month. On Twitter, Rajinikanth wrote, ‘The unknown thing is bigger than the known thing. In cinema, no one could have said this better than Humble Films’ Kantara.’

He further writes, ‘You thrilled me, Rishabh. Salute to you as a writer, director and actor. Congratulations to all the cast and team for this excellent work in Indian cinema. This tweet of Rajinikanth is going viral. The film is not only getting praise from celebrities, but it has also done well. According to media reports, the film has overtaken ‘KGF’ in terms of earnings.

The film continued its stellar run in Hindi-speaking regions as well, earning Rs 26.50 crore in the second week. ‘Kantara’ made a good opening in the Hindi market with an earning of Rs 1.27 crore on the first day. Its earnings were Rs 2.75 crore on the second day and Rs 3.5 crore on the third day.

Its box office collection reached Rs 2.55 crore in the Hindi market on Saturday. At the same time, it earned Rs 2.65 crore and Rs 1.90 crore on Sunday and Monday. Now according to Tuesday’s record, the film has earned Rs 2.35 crore.