‘Rajkumar Ahlawat’ is Urfi Javed’s boyfriend! Love done on screen too, look like a Hollywood hero 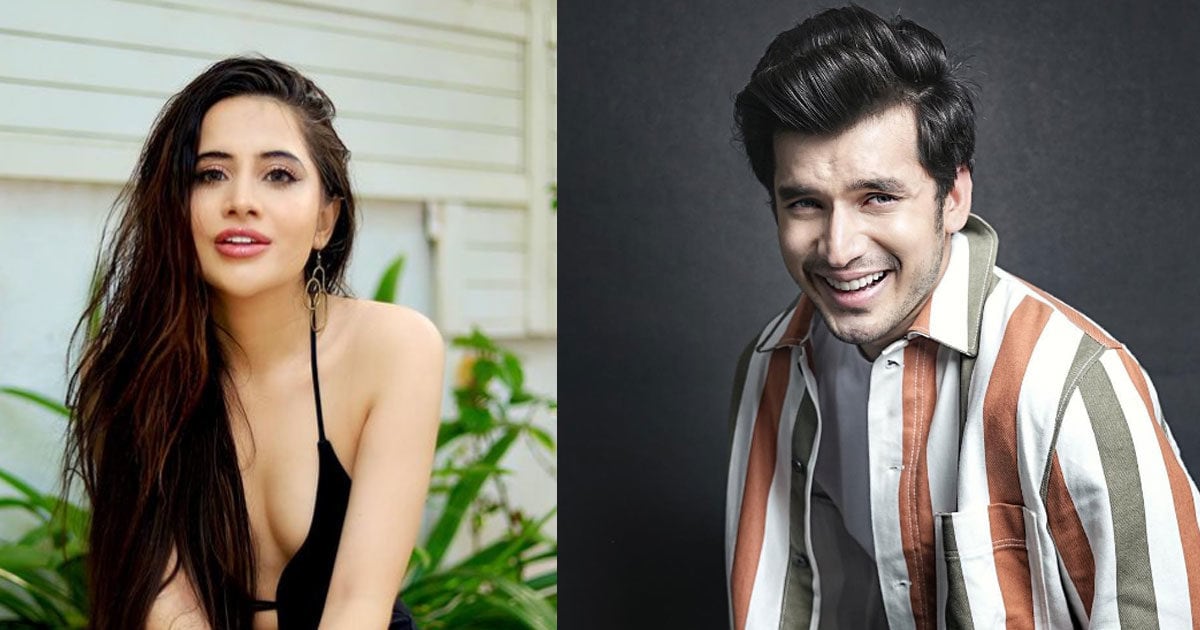 Mumbai. Urfi Javed, who is considered to be a sensation of social media, remains in the headlines every day. There is a lot of discussion about Urfi’s boyfriend, who is in the discussion about his look and sometimes fashion style. It is being told on social media that TV actor Paras is in a relationship with Kalnavat.

The news of the love story of both of them has also come to the fore. It is being told that both are in a relationship again. However, no statement has been given by Urfi about this yet. Paras Kalnavat also made his debut with ‘Meri Durga’ with Urfi Javed.

Who is Paras Kalnawat
Paras Kalnavat is in the headlines these days for his alleged girlfriend. Paras has been coming earlier also about Kalnavat that he dated Urfi Javed. Paras is an actor working on TV and OTT series. 26-year-old Paras has worked in 5 TV serials so far. Along with this, Paras has also acted in many web series.

In the year 2017, Paras worked with Urfi Javed in the serial ‘Meri Durga’. This serial was the first step in Paras’ career. After this, Paras has done serials like Mariam Khan Reporting Live, Yeh Zindagi, Kaun Hai, Laal Ishq and Anupama. Along with this, Paras has also worked in some web series like Dil Hi To Hai 2, Ishq Aaj Kal, Dil Hi To Hai 3. Paras has also been in discussion about the TV serial Jhalak Dikhhla Jaa.