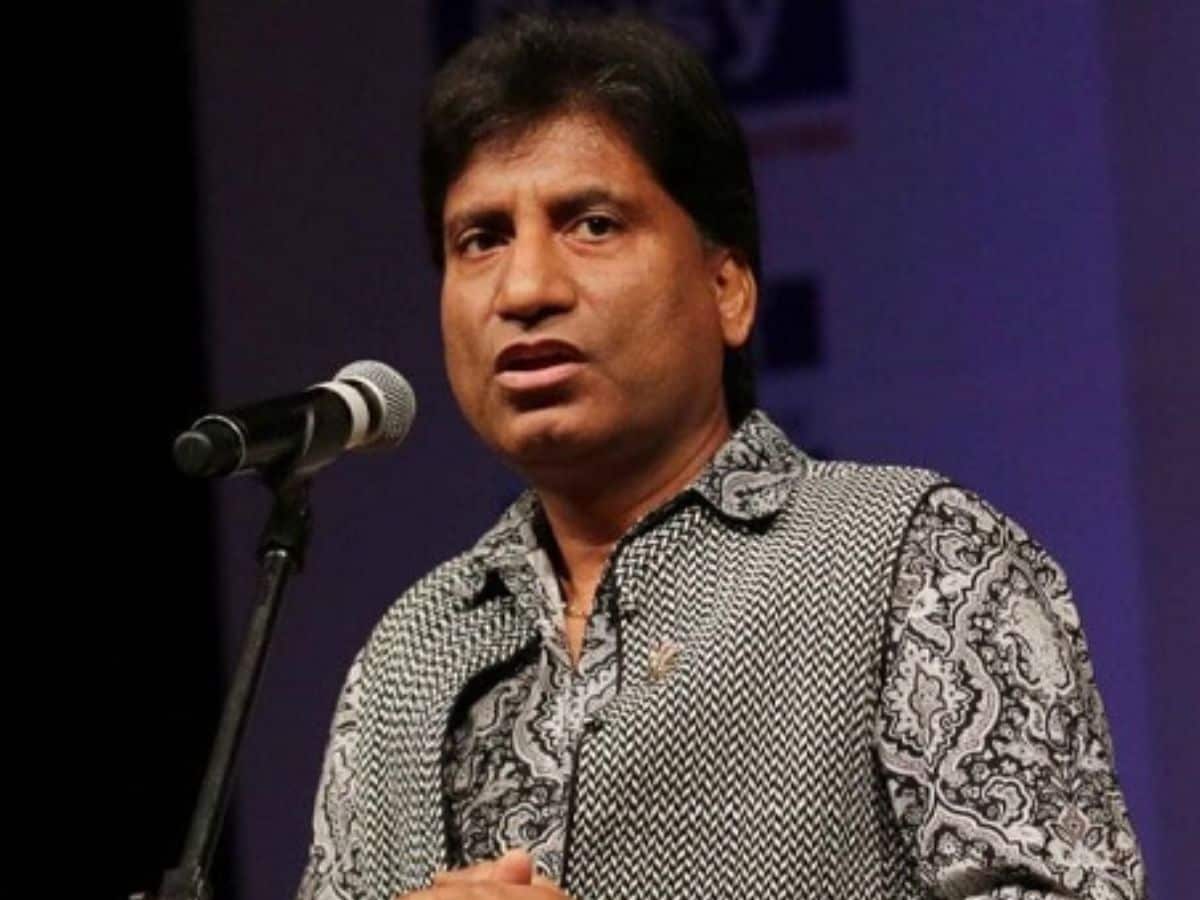 According to the report of news agency ANI, Raju Srivastava has regained consciousness after 15 days. He had a heart attack on 10 August, after which he was immediately admitted to the hospital. According to the latest report, Raju Srivastava’s personal secretary Garvit Narang has issued a statement that The comedian regained consciousness after 15 days, and doctors are monitoring his health. His health is also improving. Raju Srivastava suffered a heart attack on August 10 while exercising in the gym.

Raju Srivastava was admitted to AIIMS in Delhi on August 10.

Raju’s close friend and comedian Sunil Pal has called News 18 Digital and informed that ‘Raju ji family was waiting for this time for many days and finally Raju Bhai has regained consciousness. That is, even God did not allow the laughter of Raju Bhai and his fans to be serious.

Let us tell you that Raju Srivastava has been associated with Hindi cinema for the last several years. He has appeared in many films. Despite working in films for years, his popularity increased greatly with the comedy show ‘Great Indian Laughter Challenge’. He had emerged as a synonym for comedy among the audience. He has played small and big roles in many memorable Bollywood films.

Share
Facebook
Twitter
WhatsApp
Linkedin
Email
Telegram
Previous articleFrom Deepesh Bhan to Sonali Phogat said goodbye to the world this year, you will be surprised to see the list
Next articleGujarati Street Foods: If you are going to visit Gujarat, then definitely try these famous street foods