Rakhi Sawant, who lives in Chawl, is the owner of a bungalow worth 11 crores, know the net worth of the actress 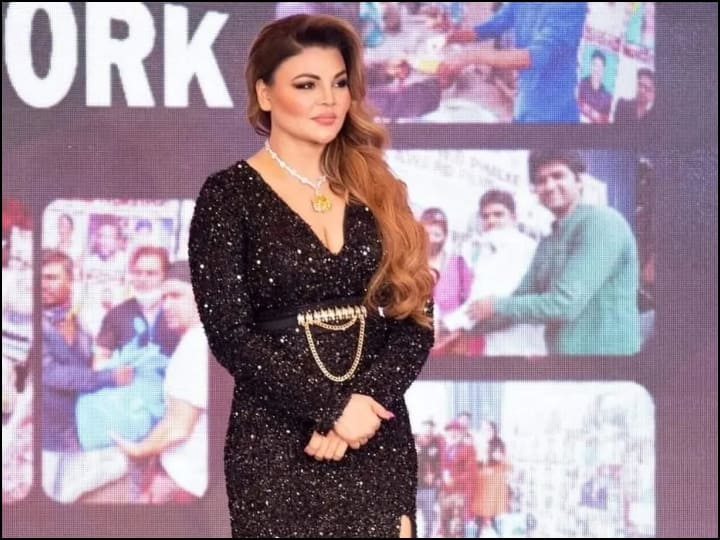 Birthday Special Rakhi Sawant: Once upon a time, the famous film actress Rakhi Sawant, who lived in poverty in a chawl in Mumbai, now has no shortage of anything. Today Rakhi’s name is taken in the rich stars of the film industry. Today, on the occasion of Rakhi’s 44th birthday, let us know about her total net worth.

Rakhi Sawant earns great money acting in films and music albums. Apart from this, Rakhi Sawant also earns big money by advertising some brands. According to media reports, Rakhi Sawant’s total net worth is said to be around Rs 40 crore.

Rakhi Sawant, who once lived in Chawl, has a very luxurious bungalow of her own. According to media reports, the price of this bungalow of Rakhi is said to be Rs 11 crore. Apart from this, he also has many luxurious flats in Mumbai itself.

With this, Rakhi Sawant prefers to go in her Rs 21 lakh Ford Endeavor whenever she goes on a trip. Apart from this car, Rakhi also has a Polo car.

Made entry in films from this film

Rakhi Sawant made her Bollywood debut with the role of ‘Mini’ in Shah Rukh Khan’s 2004 film Main Hoon Na. After doing this film, Rakhi Sawant never looked back again. Let us tell you that Rakhi Sawant always remains in the limelight due to her style and controversy. Apart from this, these days Rakhi Sawant is very busy with her upcoming projects. His fans eagerly wait for a glimpse of him.

Alia Bhatt Daughter Name: This is the meaning of the name of Alia Bhatt’s daughter ‘Raha’ in Arabic, Bengali and Sanskrit

Share
Facebook
Twitter
WhatsApp
Linkedin
Email
Telegram
Previous articleTake these precautions while using hair dryer in winter, hair will not be damaged
Next articleElon Musk decided to restore suspended accounts from Twitter, see the results of the poll