Rakul Preet Singh told why she does not burst crackers on Diwali, you will also appreciate 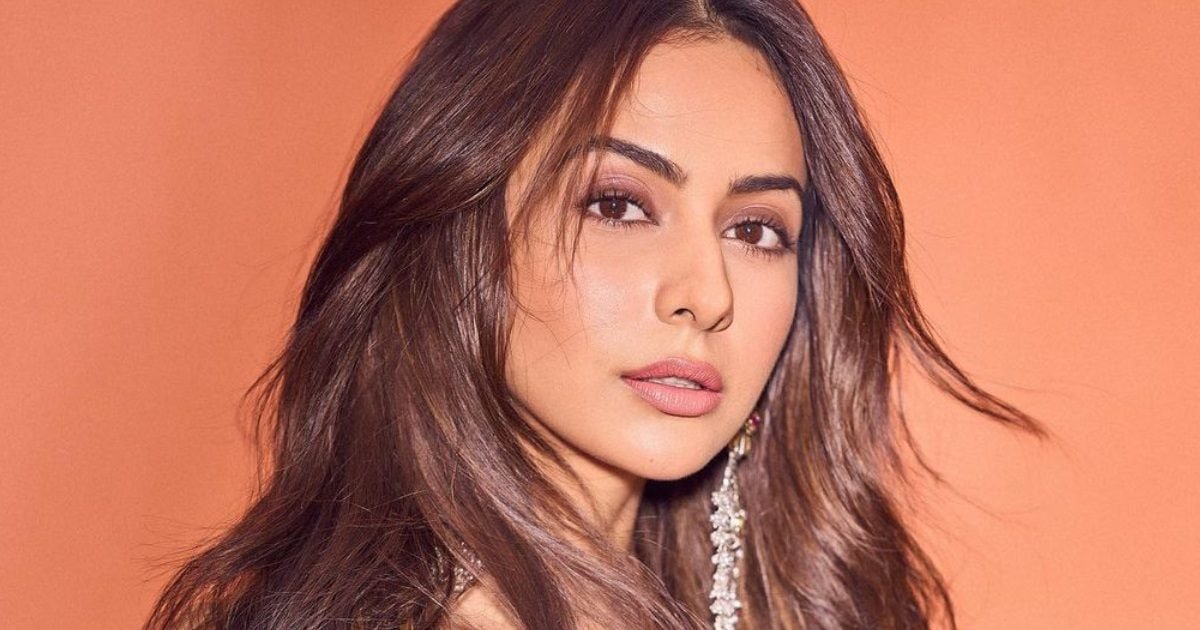 Rakul said during a conversation with Dainik Bhaskar that when she was in the fifth class, she had stopped bursting firecrackers. Rakul last burst crackers on Diwali when she was about nine years old. She says, ‘It was a memorable Diwali. My father gave me Rs 500 note and asked me to burn it.

Rakul further says, ‘I was shocked and asked him why he was asking me to do this. He told me, ‘But that’s exactly what you’re doing. You are buying firecrackers and bursting them. What if you use the money to buy some chocolates and give it to the needy.

She finally said, ‘I must have been a girl of about 9 or 10 years. I remember we went to the sweet shop, bought sweets and distributed them among the poor. I felt a different kind of happiness that day and since then I have never burst crackers.

Rakul appeared in ‘Doctor Ji’, which released on October 14. She is also grabbing the audience’s attention with Indra Kumar’s ‘Thank God’, which released in theaters on October 25. Ajay Devgn and Sidharth Malhotra’s film has made a good start at the box office. Rakul was seen at Ekta Kapoor’s Diwali party.

Share
Facebook
Twitter
WhatsApp
Linkedin
Email
Telegram
Previous articleVIDEO: Katrina Kaif did such a thing with her husband, not only Vicky Kaushal, fans were also surprised
Next articleIND vs NED: Team India will take another step towards the semi-finals, how much will Netherlands challenge?