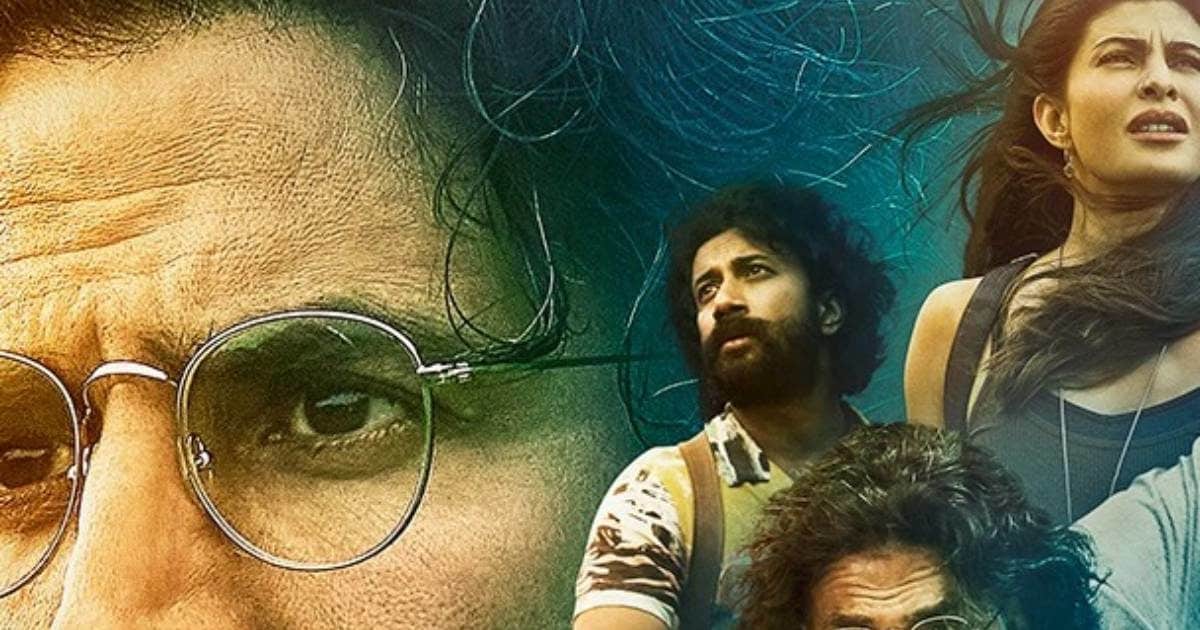 Bhopal. Akshay Kumar, Jacqueline Fernandez and Nushrat Bharucha starrer ‘Ram Setu’ has been released at the box office. The film, which released a day earlier, got a good response from the audience. Although film critics have described it as an average film. There was a lot of discussion about the film since its announcement. Teaser, trailer and now the film is also pleasing to many people. The Madhya Pradesh government has also praised the film and Akshay. Along with this, the government has praised the engineering of the original Ram Setu.

The Madhya Pradesh government has praised Akshay Kumar and ‘Ram Setu’ and described Ram Setu as a wonderful example of amazing engineering. ‘Ram Setu’ is competing with Ajay Devgan’s ‘Thank God’ at the box office. Akshay’s film beat Ajay’s film on the very first day. According to the report of Box Office India, ‘Ram Setu’ has done good business in Uttar Pradesh, Rajasthan, Bihar, and Gujarat.

The film has also got a good response in Madhya Pradesh. ‘Ram Setu’ has done a business of 15 crores on the first day at the box office. Akshay is featured in the film as an archaeologist who is on a mission to save Ram Setu from evil forces. During the journey, he faces many challenges.

Action and Stunt Scenes Attraction of the movie

There are many action and stunt sequences in the film, which has been done by Akshay Kumar himself. The film’s producer Vikram Malhotra said that Afghanistan and the boat action sequence are the two major highlights of his film. Thank you Abhishek Sharma for working with such a team. Vikram has previously worked with Akshay in many films.