Ranbir kapoor birthday: Arjun Kapoor congratulated Ranbir in a special way, said – ‘Brought up in his lap for 40 years’ 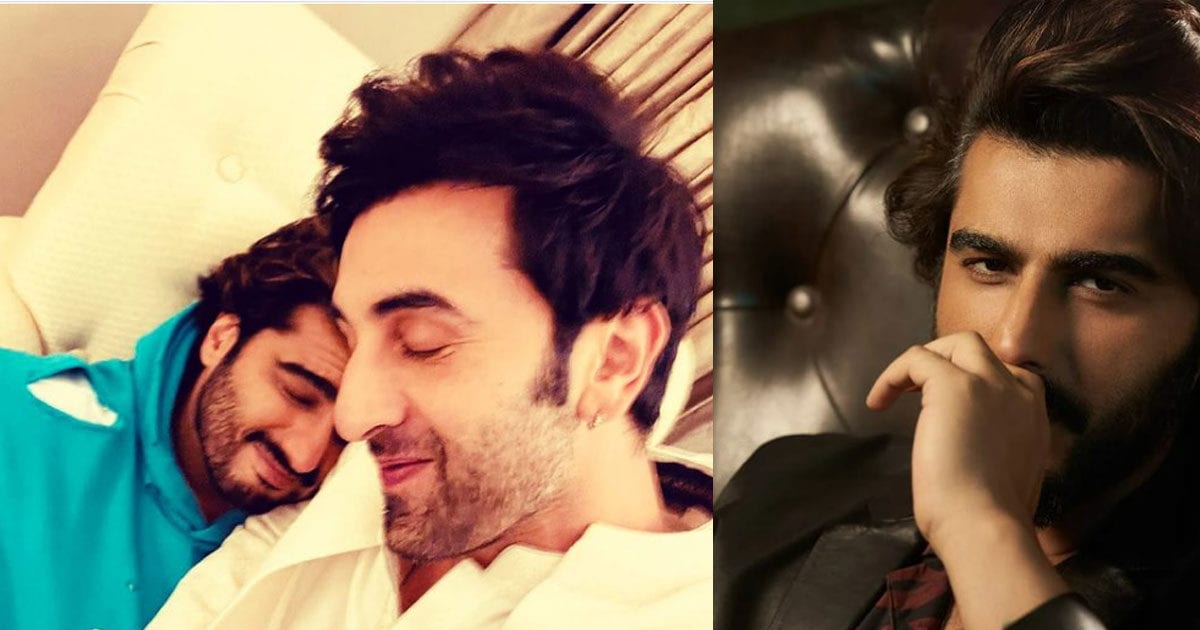 Actor Ranbir Kapoor turns 40 today. On the occasion of his birthday, thousands of people including Bollywood celebrities have wished Ranbir a birthday. All the stars including Ranbir Kapoor’s wife Alia Bhatt had also reached Ranbir’s birthday party last night.

Now Arjun Kapoor has congratulated Ranbir on his birthday in a special way. Arjun has shared a special photo with Ranbir Kapoor. In the photo, Ranbir Kapoor is seen sitting on Arjun’s lap.

wished birthday in a special way
Actor Arjun Kapoor has posted this photo on his Instagram. In which Ranbir is seen sitting on Arjun’s lap. Arjun wrote in the caption of this photo, ‘I have grown up like this by raising you in my lap for 40 years, today you have become fire. I am proud of you. Fans have also liked this congratulations given in a special way. Fans have also given their reaction on this post of Arjun. Along with this, many celebrities including Sonu Sood, Akshay Marwa have also liked the post.

Ranbir achieved a special place in 15 years
Let us tell you that Ranbir Kapoor is the heir of the film family. His recent film Brahmastra garnered a lot of applause from the audience. Ranbir, who started his career in the year 2007, has become a superstar in just 15 years. 40-year-old Ranbir recently tied the knot. He is married to Alia Bhatt and is soon going to be a father.

Ranbir will be seen in Luv Ranjan’s film
Let us tell you that Ranbir Kapoor has received an influx of congratulations on his birthday. Many big stars of the industry have wished Ranbir a happy birthday. Last night, his birthday party was held at Ranbir’s house. Many celebrities including Aditya Roy Kapur, Neetu Kapoor, Karan Johar, Ayan Mukerji had reached the party. Ranbir Kapoor is now going to be seen in Luv Ranjan’s film. Although the announcement of the film has not been done yet.

Ranveer Singh or Deepika Padukone… ‘Who runs at home’, the actor gave a funny answer to this question

Ranveer Singh or Deepika Padukone… ‘Who runs at home’, the actor gave a funny answer to this question