Ranveer Singh used to fight with Deepika Padukone’s sister Anisha for just this little thing, said – the atmosphere gets heated 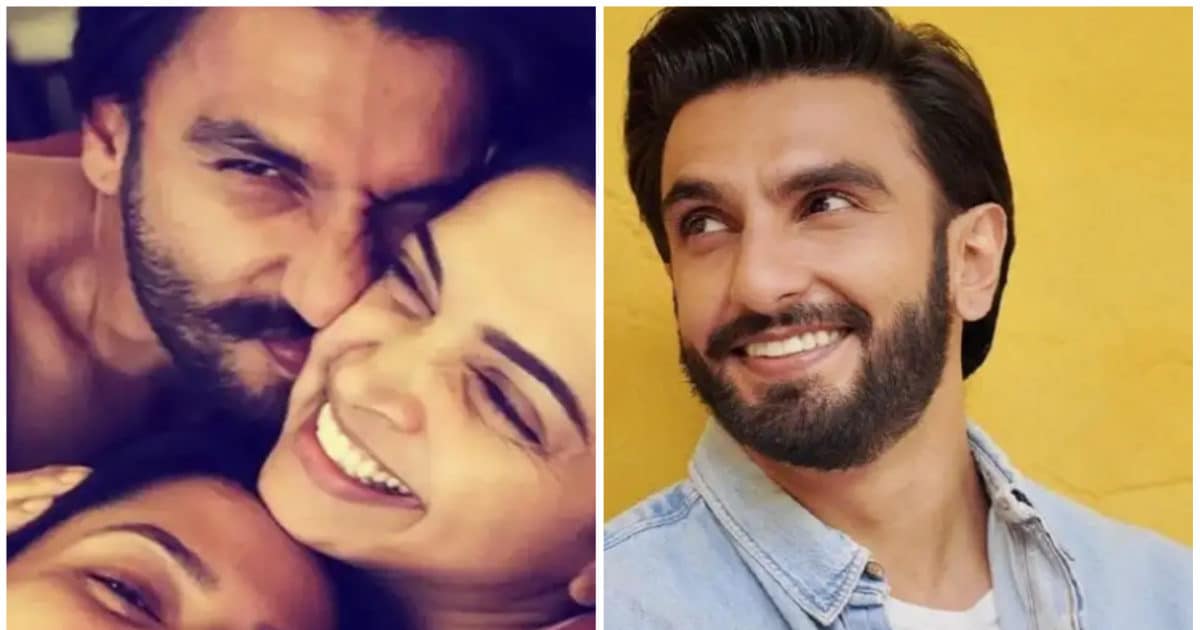 Mumbai. Bollywood power couple Ranveer Singh Ranveer Singh and Deepika Padukone celebrated their fourth wedding anniversary on 14 November 2022. The couple is always in the news for their cute bonding. Whenever both get a chance, both are often seen praising each other in front of the media. During this, they do not miss out on expressing their love at all. However, in one of his recent interviews, Ranveer shared the kind of bonding he shares with Deepika’s family. Talked openly about this.

Let us tell you that Deepika and Anisha are also often seen hanging out together with Ranveer Singh. Although they all keep fighting with each other sometimes.

Anisha-Ranveer have a fight over the football club
In a conversation with Hindustan Times, Ranveer revealed that the only thing they are at loggerheads about is their football club of choice. Ranveer told that while he is a die-hard fan of Arsenal, Anisha supports Manchester United. According to him, when both the teams are face to face, the atmosphere in the house gets heated.

Deepika’s sister keeps a special bond with Ranveer
According to Ranveer, whenever they are sitting together watching the Arsenal vs Man U match, it is always an interesting moment. Anisha Padukone is a professional golfer and younger sister of Deepika Padukone. Anisha shares a special bond with Ranveer Singh. This can be guessed about the social posts of both. Anisha-Ranveer are often seen commenting on each other’s posts. Let us tell you that Deepika’s father Prakash Padukone has been a former badminton player of India. In such a situation, his family has been very conscious about the game.