Rashmika Mandanna broke her silence on the news of her dating with Vijay Deverakonda, saying ‘It is cute… 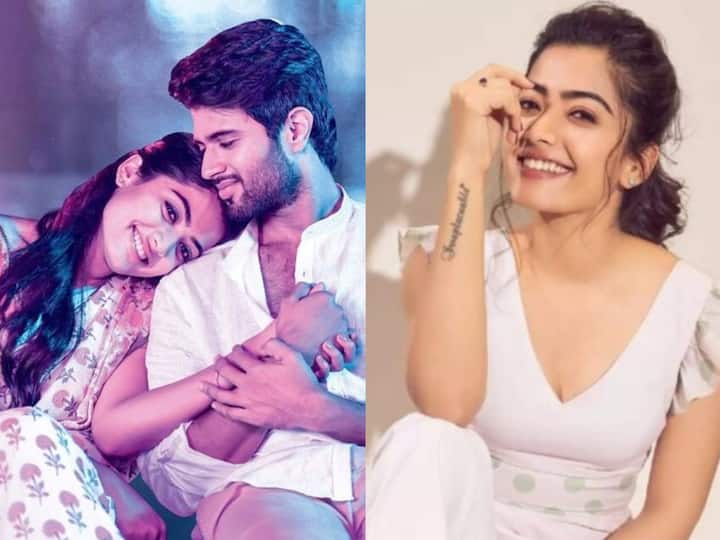 Rashmika Mandana On Dating Rumours With Vijay Devarkonda: After becoming the top actress in the South Industry, Rashmika Mandana is now ready to show her flair in Bollywood. Rashmika’s first Hindi film ‘Good Bye’ is going to be released very soon. Even before the release of the film, Rashmika has become quite popular among the audience of the Hindi belt. Recently he has talked about his roomy love life.

Actually, the news of Rashmika Mandanna and Vijay Deverakonda’s affair often comes. Both have never openly talked about this matter. However, now during an interview when Rashmika was asked about her relationship with the actor, she called it cute.

He said, ‘Yes, Vijay and I have worked in a few films together in our career, when we did not know how the industry was’. Rashmika said that the thinking of both of them is similar in many respects, that is why they also became friends and then both of them also have many common friends, due to which their friendship became quicker.

can work together in a film soon

Rashmika Mandanna further said, ‘I have to work with him soon. If there’s a story for us, we should. It will be fun. We are good actors and we will not disappoint the directors. Let us tell you that both of them have worked in two films ‘Geeta Govindam’ and ‘Dear Comrade’. Both the films had earned record breaking at the box office.

Vijay had said this in Koffee with Karan

In Karan Johar’s talk show, Vijay Deverakonda was also questioned about his dating life with Rashmika Mandanna. However, at that time he neither confirmed nor denied this. He had said, ‘We have done two films together in the early stages of our lives. She is very sweet and I like her. We are good friends. Through films we share a lot, a lot of ups and downs. We have a good bond’.

Bigg Boss 16 Promo: Now this basti celebrity will turn the game of the show? Meeting the new contestant, Salman said- ‘See such an item for the first time’