Raveena Tandon bought a second hand car with her first earning at this age, why she keeps the nameplate of number 16 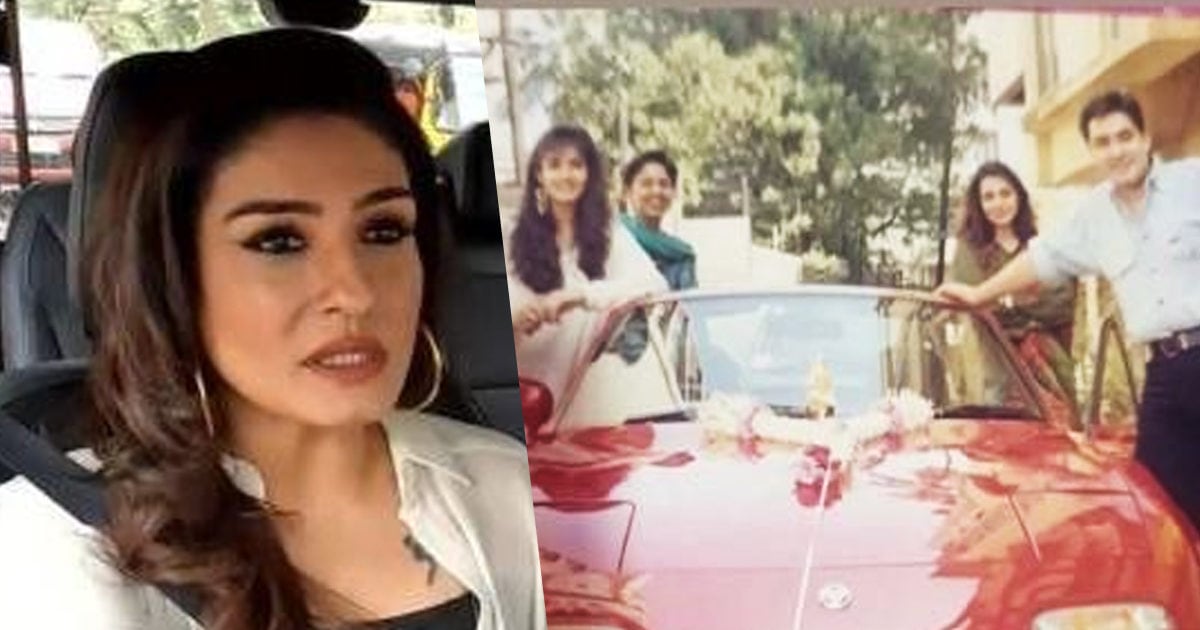 Mumbai. ‘Roadies’ fame Ranvijay Singh is coming with a new show very soon. The show will stream on YouTube. The first guest of this show is veteran actress Raveena Tandon. The name of this show is ‘Karkhana: Food and Auto Show’. Car and Bike YouTube channel will come to this show. The promo of the show has been released. In this promo, Raveena Tandon is telling about her first car buying experience. Along with this, she is also expressing her food love. In the promo, both Rannvijay and Raveena are seen having a lot of fun.

In a conversation with Rannvijay Singh on the show ‘Karkhana’, Raveena Tandon revealed about her first car. Raveena told that she bought her first car when she was only 18 years old. He also said that it was an old sports car which he had bought with his first earning.

Raveena Tandon posted a tremendous video about ‘Kohinoor’, you will also laugh after seeing it

bought first car at the age of 18

Raveena Tandon says, “The day I turned 18, I bought my first car. It was really an old car. And it was someone’s sports car. Somebody was selling it. I bought it with my first earning. This was a gift given to me by myself. And after that my first new car was Maruti 1000. And after that, another old car was my Pajero, we used to call it ‘Road Rani’.”

Confused seeing many technologies of the car

Raveena Tandon said that while buying a car, she pays more attention to the comfort and its space. He said that if there is a lot of technology in cars, then they get confused. Raveena Tandon further said, “We always have a car parked on auspicious days. This is not a numeric date, but yes, all our vehicles have the same nameplate as they are the date of birth of my daughter.

special digit on the number plate of the vehicle

Raveena Tandon further said, “All our cars are on the same number. Not just 16, but all those numbers that add up to 16. Hence, we ask for such nameplate numbers.” That is, the numbers of Raveena’s vehicles are such, which together become 16 or in which the number 16 comes.