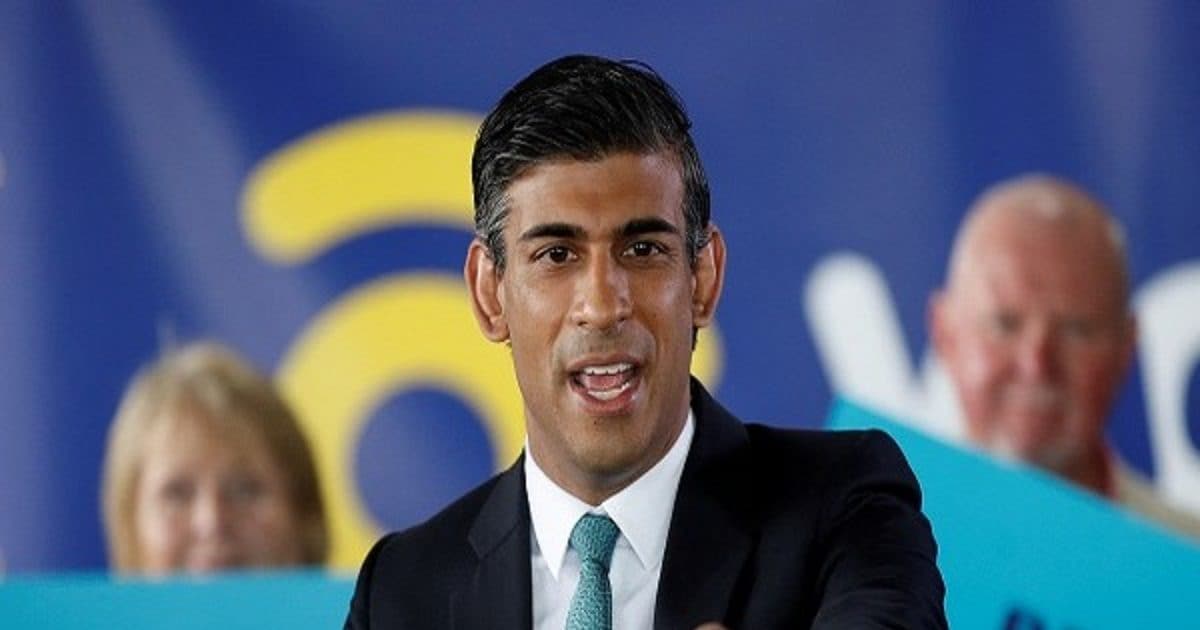 London. Rishi Sunak was elected as the leader of the Conservative Party on Monday. In this way, he has become the first Indian-origin MP to become the Prime Minister of the United Kingdom. More than 190 MPs supported Sunak. At the same time, her rival Penny Mordant failed to garner the necessary support of 100 MPs and was out of the race.

Penny Mordant announced in a tweet that she is dropping out of the race for prime ministership and is backing Sunak as UK prime minister.

Rishi Sunak’s relation with India as well as Pakistan
Sunak’s grandparents were born in British-ruled India, but his birthplace is located in Gujranwala in modern-day Punjab province of Pakistan. Thus the new British leader is both an Indian and a Pakistani.

The Twitter handle Queen Lions 86 tweeted, ‘Sunak Gujranwala has a Punjabi Khatri family, now in Pakistan. Rishi’s grandfather Ramdas Sunak left Gujranwala in 1935 for the job of a clerk in Nairobi.

According to Queen Lions 86, which provides family information, Ramdas’s wife, Suhag Rani Sunak, moved to Delhi with her mother-in-law from Gujranwala before traveling to Kenya in 1937. Rishi was born in 1980 in Southampton.