Roopa Ganguly B’day: An actress made of luck, the character of ‘Draupadi’ brought recognition, has a special connection with Juhi Chawla 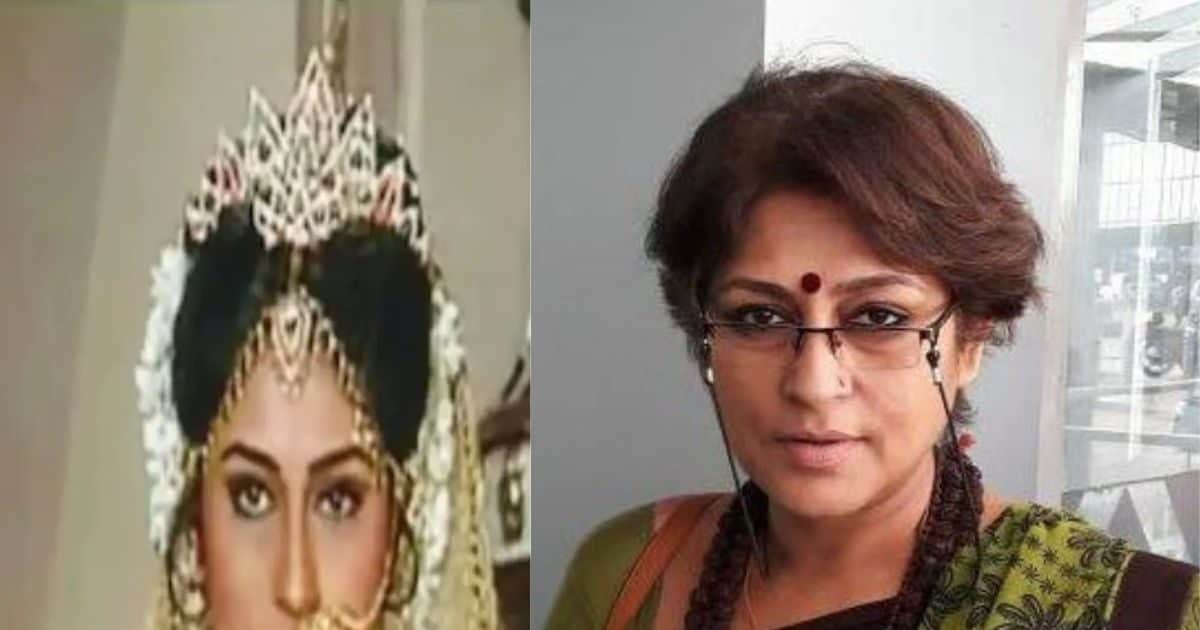 New Delhi- Roopa Ganguly is celebrating her 56th birthday today. Roopa Ganguly has worked in many serials and films, but she has become immortal in the TV world by playing the role of ‘Draupadi’ in the TV historical show ‘Mahabharat’. Today, on the occasion of Roopa Ganguly’s birthday, let us know some interesting stories related to her life. Roopa Ganguly was born on 25 November 1966 in West Bengal. He has graduated from Jogmaya Devi College of Calcutta University.

Roopa Ganguly never wanted to become an actress. After completing his studies, he turned to acting keeping in mind the suggestion of a relative. Roopa Ganguly made her acting debut in 1986 with the Bengali short film ‘Nirupama’. Impressed by his performance, Soumitra Chatterjee cast him in another Bengali short film.

Rupa’s ‘Sikka’ did not work in Bollywood
Roopa Ganguly made her Bollywood debut in the year 1985 with the film ‘Saheb’. Anil Kapoor played the lead role with him in this film. After that, he was seen in films like ‘Ek Din Achanak’, ‘Bahar Aane Tak’. However, Roopa Ganguly did not get any special success in Bollywood. He has got recognition mostly from Bengali films. Rupa has worked in films of many languages ​​including Bengali, Hindi.

Rupa Ganguly made a mark in politics
In 2015, Roopa Ganguly decided to make a career in politics away from the world of acting. He joined the Bharatiya Janata Party in 2015. Roopa Ganguly was a Rajya Sabha member from 2016 to 2022. At present Roopa is very active in politics.

Kajol told- Daughter Neesa Devgan has fan following all over the world, narrated the incident of Singapore

Lucky iOS users get Facebook Messenger-like feature on WhatsApp, picture will appear instead of name