Salaam Venky Trailer Out: Kajol’s ‘Salaam Venky’ is full of emotions, ‘Life should not be long but big, Babu Moshay’ 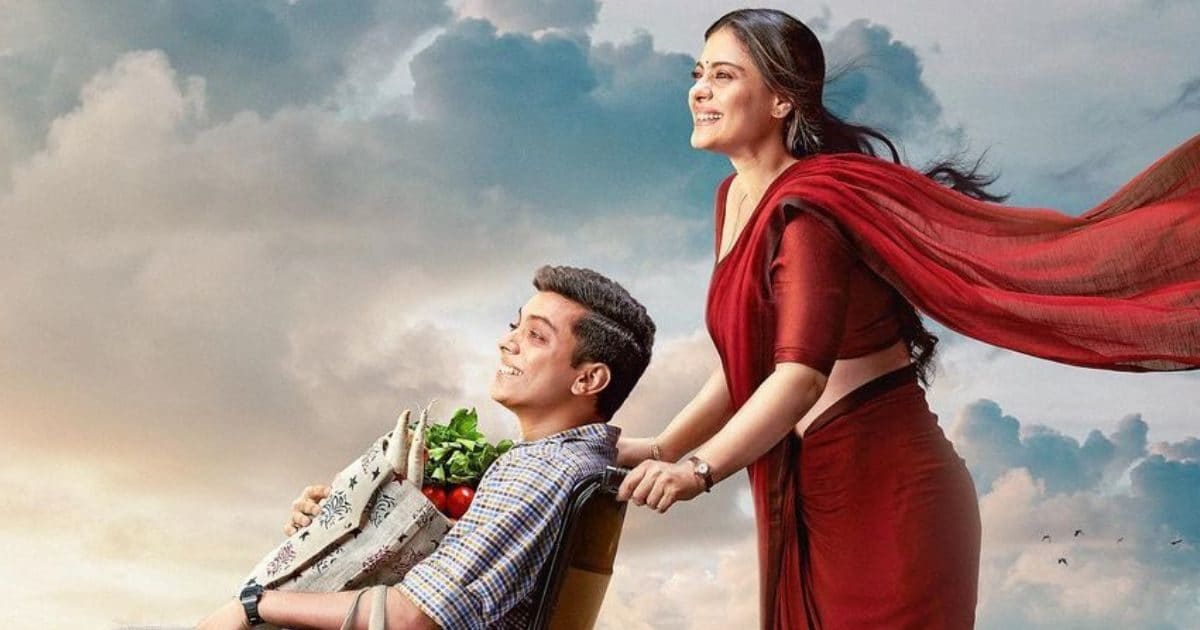 The film will release on December 9.

Mumbai. In her second innings, Kajol is selecting such movies, which can connect directly with the audience. Also, in which his acting talent can come out freely. One such film he has done is ‘Salaam Venky’. The trailer of Kajol’s film has been released on the occasion of Children’s Day. The trailer of this story of a mother revolving around her sick son is full of emotions. Every dialogue in the trailer is looking special and in which many hidden meanings are visible.

On the occasion of Children’s Day, Kajol has released the trailer of ‘Salaam Venky’ on her Instagram account. With this trailer, he wrote in the caption, ‘Get ready to leave life Venky size, #SalaamVenky trailer out now.’ Also Kajol told that the film will be released on December 9.

Kajol’s simple look, strong acting
According to the film’s trailer, the film is about a sick son who is fighting a battle with death. In this battle, his mother i.e. Kajol is supporting him at every step. The trailer also has a dialogue by Rajesh Khanna, in which Kajol’s son says, ‘Zindagi lambi nahi, badi honi chahiye’. In this, there is a glimpse of the emotions of mother and son. Kajol dominates the entire trailer. Kajol’s strong acting can be clearly seen.

Along with Kajol, Vishal Jethwa, Rajeev Khandelwal and Aahana Kumra will also be seen in special roles in the film. Revathi has directed this film.