Salman and Madhuri Dixit wanted to do ‘Pardes’, due to this Mahima Chaudhary’s entry, the title was also ‘Ganga’ 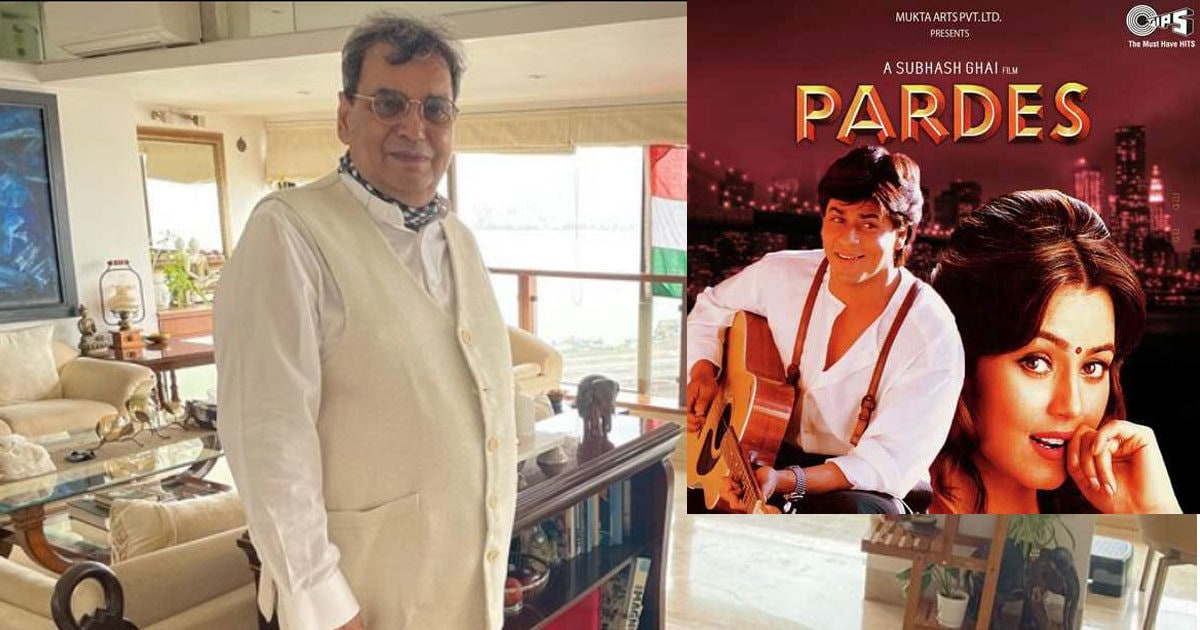 Director Subhash Ghai’s film Pardes was a big hit at the box office. This film also got a lot of love from the audience and it proved to be one of the best films of Indian cinema. Shahrukh Khan and Mahima Chaudhary played the lead role in this film which came in the year 1997.

People lavished love on the story of this film and even today the discussions of this film remain on social media as well. Recently, director Subhash Ghai told in an interview to Bollywood Hungama that Salman Khan and Madhuri Dixit were also very interested for this film. Both wanted to do this film.

Because of this Shahrukh Khan’s entry

Subhash Ghai told that the film Trimurti made in his production company was unsuccessful. To emerge from this, we had prepared a story. Shahrukh Khan had signed a contract to do 3 films with the company. Ghai narrated the story broadly to Shah Rukh Khan. Hearing the story, Shahrukh Khan said yes to the film. Shahrukh Khan said that I have liked the story. We will work together and make a good film.

Madhuri Dixit wanted to do a film

Pardes was a hit