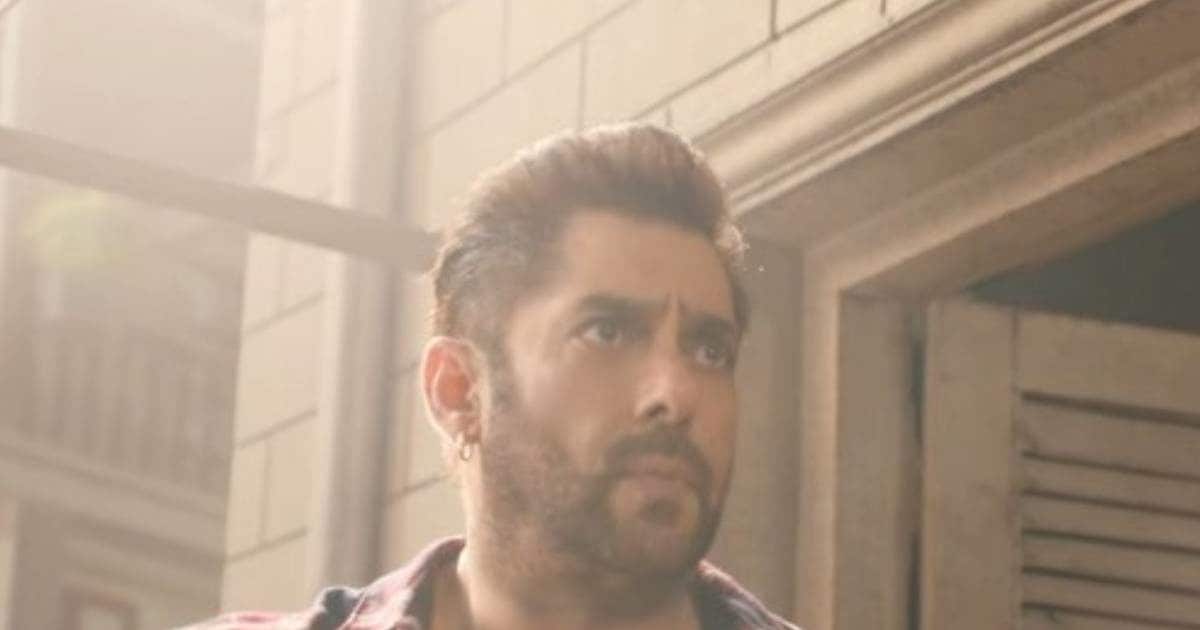 Mumbai. These days dengue has wreaked havoc in Mumbai too. Recently, information about Salman Khan also suffering from dengue was revealed. When BMC investigated Dabang Khan’s Galaxy Apartment in Bandra, the team found dengue larvae at two places in the building. BMC also sprayed them to destroy them and all the nearby buildings are also being investigated. TV’s famous reality show ‘Bigg Boss 16’ also faded due to Salman being suffering from dengue.

Let us tell you that dengue larvae thrive in clean water. When the cooler, tank, pot, etc. is kept full for more than 8 days, then Aedes eggs become mosquitoes in it. Due to negligence, the outbreak of mosquitoes increases and sometimes becomes fatal. A few days ago, Salman Khan also had dengue. Salman’s health is improving now, but after getting dengue larvae, it is clear that the danger is not averted.

Salman Khan was suffering from dengue sting
Recently, Salman Khan was suffering from dengue, due to which not only the show of Bigg Boss got affected but the shooting of Dabang Khan’s upcoming film ‘Kisi Ka Bhai Kisi Ki Jaan’ has also stopped. Salman could not even host ‘Weekend Ka Vaar’ due to ill health and instead Karan Johar took the class of the family members. The fans of Salman Khan were worried only after getting information about the health of their favorite star. Everyone is praying that Salman gets well soon and returns to the shooting set.

Also read- Sooraj Barjatya announces to make a film with Salman Khan, who will be the actress with ‘Prem’?

Salman Khan’s health is improving now but the BMC team has become alert. The drug is being sprayed daily in Salman’s Galaxy apartment and surrounding areas so that others do not suffer from dengue. Meanwhile, during the investigation, there has been a stir again due to the finding of larvae in two places in Salman’s building itself.