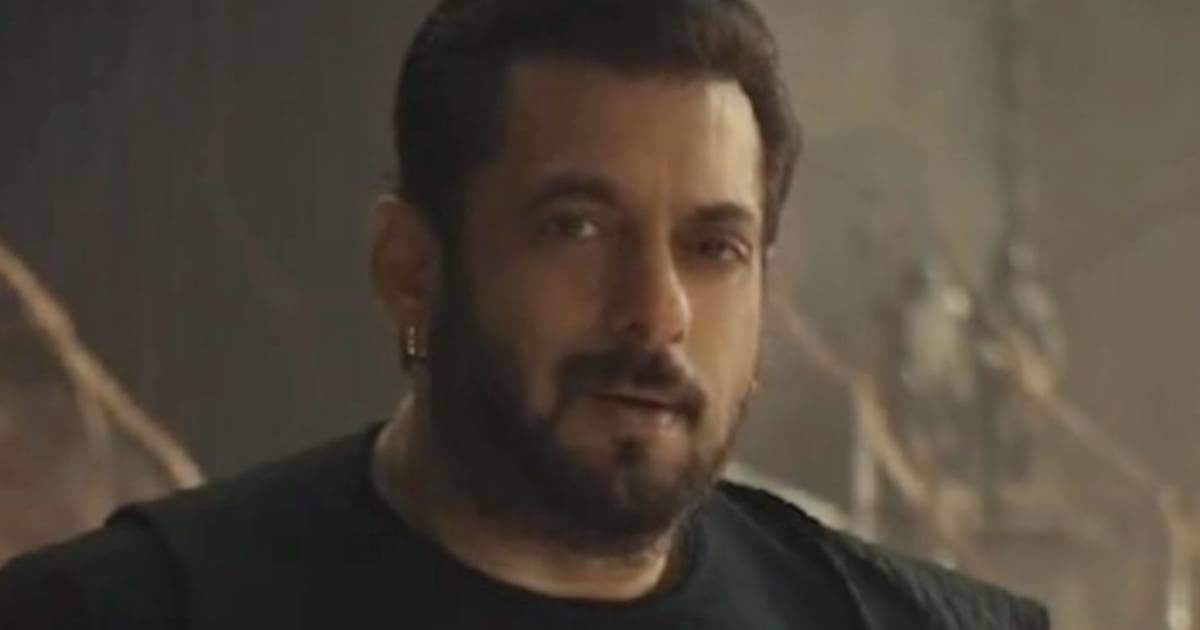 2 guards will be posted by Salman
Keeping in mind the security of Salman Khan, a police guard was always stationed with him with weapons. But now increasing the security of Salman, not one or two police guards will be under the protection of Salman along with weapons for 24 hours. All this was done after the threat received by Salman Khan. The police is trying to give all possible protection to Salman.

Why is Salman the target of Lawrence Bishnoi?
From Salman Khan’s blackbuck hunting case till now the gangster is angry with the actor. Since this case, the Bishnoi gang is behind Salman. This is not the first time that even before this he has planned to kill Salman many times. Salman was also attacked during the shooting of the film ‘Ready’, however, Salman somehow survived. For information, let us tell you that wherever Salman goes, these two armed guards will always be with him. Along with this, 2 guards will also be deployed at Salman Khan’s house i.e. Salman Khan will now be able to get regular protection from Mumbai Police.