Samir Soni B’day: Sameer Soni, who is living a happy life with Neelam, the situation was painful during ‘China Gate’! 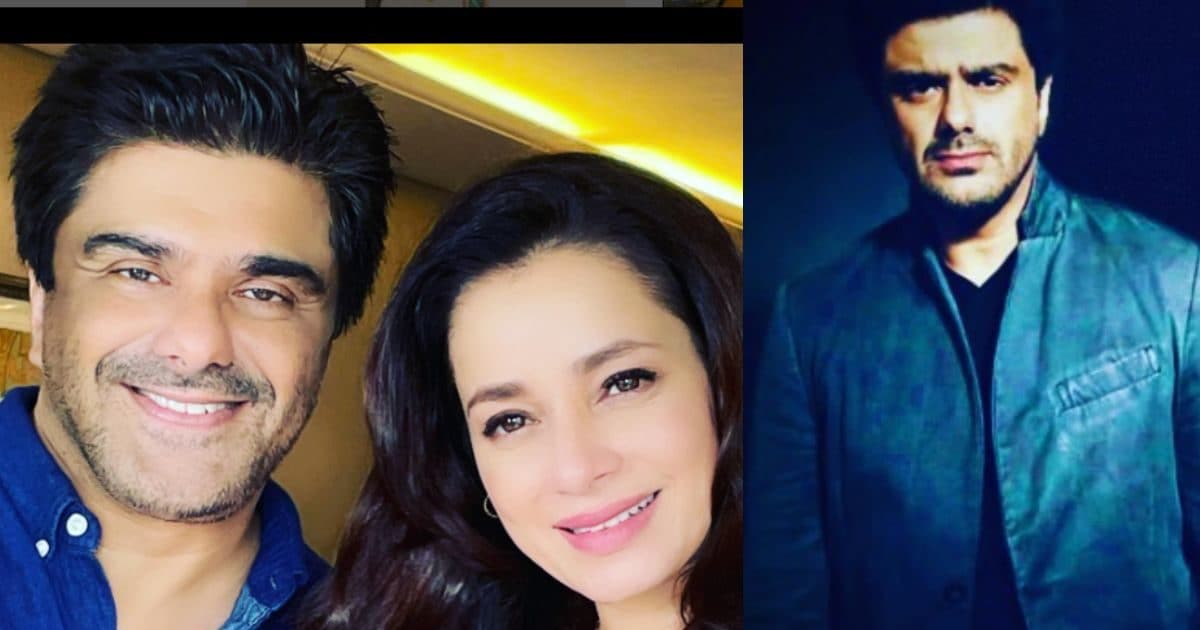 Samir Soni He is a well-known actor, who is living a happy married life for 11 years with Bollywood actress Neelam Kothari. Sameer has made a different identity from TV serials to Bollywood films. Considered to be very serious and introvert, Sameer was born on 29 September 1970 in London. Sameer of Indian origin started his career with modeling. Entered the world of acting with the serial ‘Samandar’ on the life of a Navy officer. But when he made his Bollywood debut, he was very mentally disturbed. Sameer is also an example of the fact that once a wrong decision is made in life, life does not end, life must be given a second chance. Let us tell the story of his life on Sameer’s birthday.

Sameer Soni is a graduate in Economics from the University of California, Los Angeles. Before entering the acting world, he used to work as an investment banker in New York. Before coming to India, started modeling there. Sameer Soni acted in ‘A Mouthful of Sky’, ‘Jassi Jaisi Koi Nahi’ and was a part of season 4 of TV’s popular reality show ‘Bigg Boss’. Famous TV actor Sameer made his debut in 1998 with Rajkumar Santoshi’s film ‘China Gate’. After this, he also worked with Amitabh Bachchan in the film ‘Bagwan’.

The decision of divorce was made during the shooting of ‘China Gate’
The actor had told that ‘Before moving forward in any relationship, it should be given some time. Once you fall in love you think everything should be good. We only knew each other for three months. I was shooting for my first film ‘China Gate’ when we decided to part ways. I will never forget that night. I felt that my personal life had failed, we were talking about divorce. Although we could have given a little more time as it was only 6 months of marriage’.

Ekta had made Neelam meet
After separating from Rajalakshmi, Ekta Kapoor made Neelam Kothari meet Sameer. Ekta and Neelam are good friends. In a couple of meetings, both of them started liking each other, then after dating for about 3 years, decided to get married. Married to Neelam in 2011 and is now living a happy life. Sameer and Neelam have adopted a daughter named Ahana.