Sanjay Dutt does not want Ranveer Singh to play his role in the remake of ‘Khalnayak’, the reason is shocking 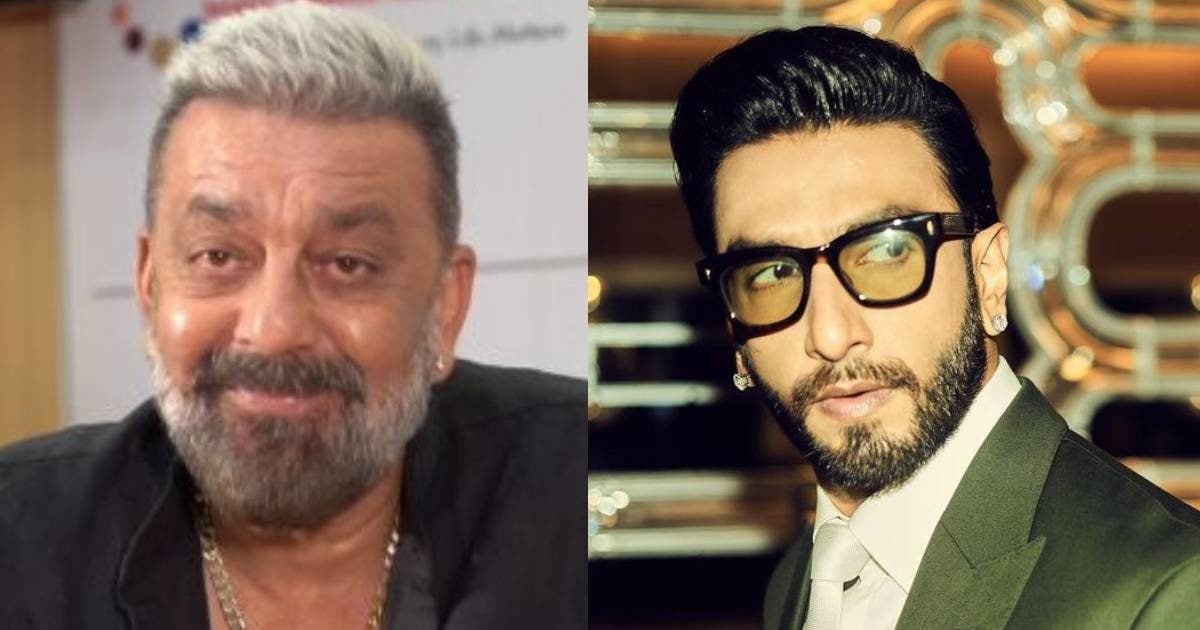 Mumbai: Bollywood veteran Sanjay Dutt was recently seen in Amazon Mini’s comedy show ‘Case To Bana Hai’. Here he spoke openly. Meanwhile, Dutt Ranveer Singh was also mentioned. Sanjay Dutt says that he does not want Ranveer Singh to play his character. Not only this, they also joked while discussing Ranveer’s nude photoshoot.

Sanjay Dutt was recently seen in Amazon Mini’s courtroom drama Case To Bana Hai. The show’s host Varun Sharma asked Sanjay Dutt, “If a remake of the villain is made in the coming times, then who do you think among these three stars should not play this character. Ranveer Singh, Ranbir Kapoor or Vicky Kaushal?” In response to this question, Sanjay Dutt said, “Ranveer Singh does not wear clothes nowadays.” By the way, Sanjay did this joke on Ranveer Singh’s nude photoshoot. Due to which there was a lot of controversy in Bollywood in the past.

Sanjay praises South’s films
If we talk about Sanjay Dutt’s acting career, then he was last seen in the film ‘Brahmastra’. Apart from this, he was also seen in a strong role in the South film KGF. Sanjay Dutt has recently released the teaser of Dhruv Sarja’s upcoming film KD – The Devil. On this occasion, while praising the films of South, he said that Bollywood should learn from South cinema.