Security alert regarding the visit of President and CM Yogi to Noida, police banned drones till November 2 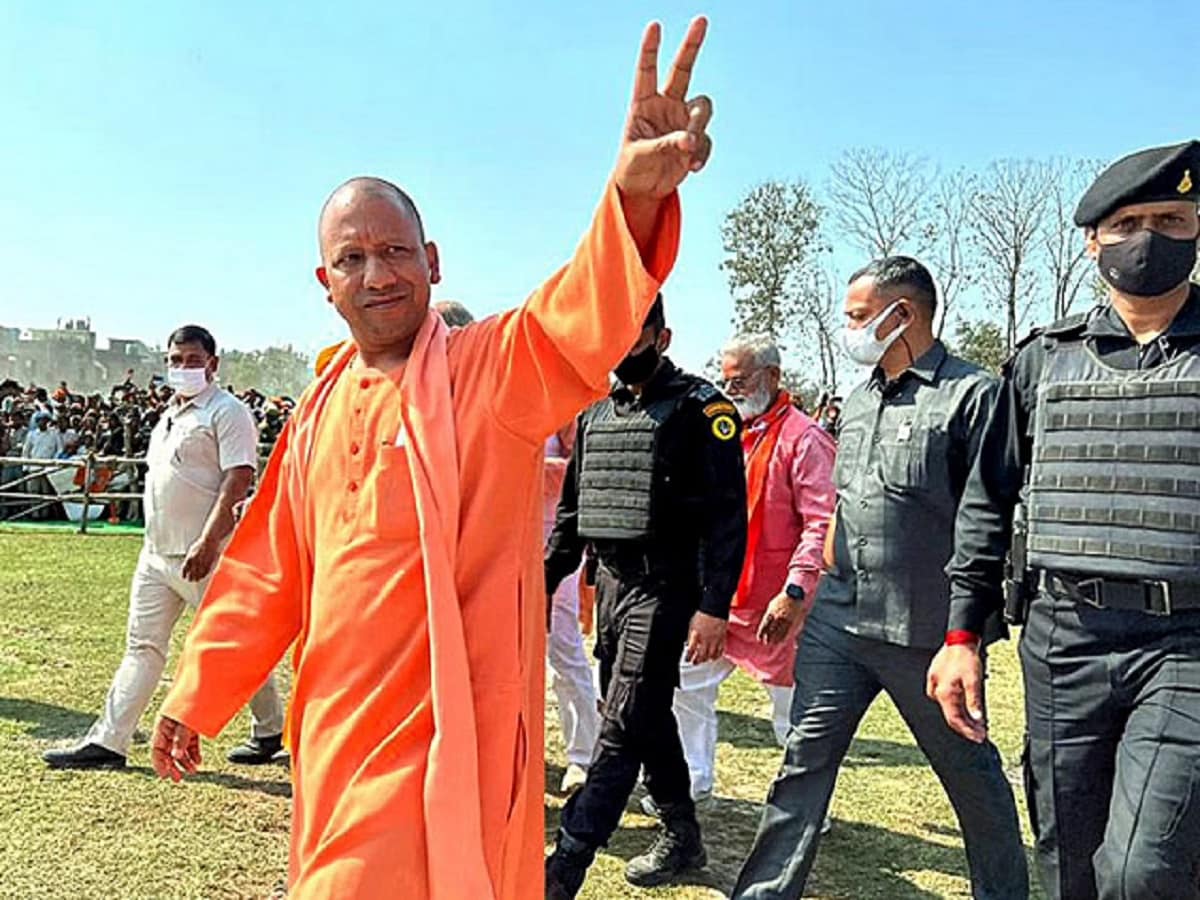 Noida. Security restrictions have been tightened for the proposed Noida visit of President Draupadi Murmu and Uttar Pradesh Chief Minister Yogi Adityanath. The local police have banned the use of drones by any individual or organization till November 2. In a statement issued by the police officials, it has been said that the program of India Water Week is proposed on November 1 in Gautam Budh Nagar, in which the President is proposed to participate and on October 30 or 31, there is also a program of the Chief Minister of Uttar Pradesh.

Officials said that strict security arrangements will be made for this program. Therefore, in view of the visit of the President and the Chief Minister of Uttar Pradesh, the operation of drones on behalf of any person or organization will be banned from October 29 to November 2. Police have warned that violation of the order is punishable under section 188 of the Indian Penal Code.

Police monitoring every corner
Earlier, the Noida Police had banned the flying of drones in September during Prime Minister Narendra Modi’s visit during the World Dairy Summit. The police have taken this decision to keep the security system vigilant. Along with this, the police is keeping a close watch on the visit of the President and the Chief Minister of Uttar Pradesh. Several teams have been deployed. Additional forces have been deployed on various routes.

Share
Facebook
Twitter
WhatsApp
Linkedin
Email
Telegram
Previous articleT20 World Cup 2022: In this World Cup, the captains’ bat was locked, all the ongoing flops from Babar to Bavuma
Next articleJobs will be available here only on merit basis, there will be no examination, read all the details here