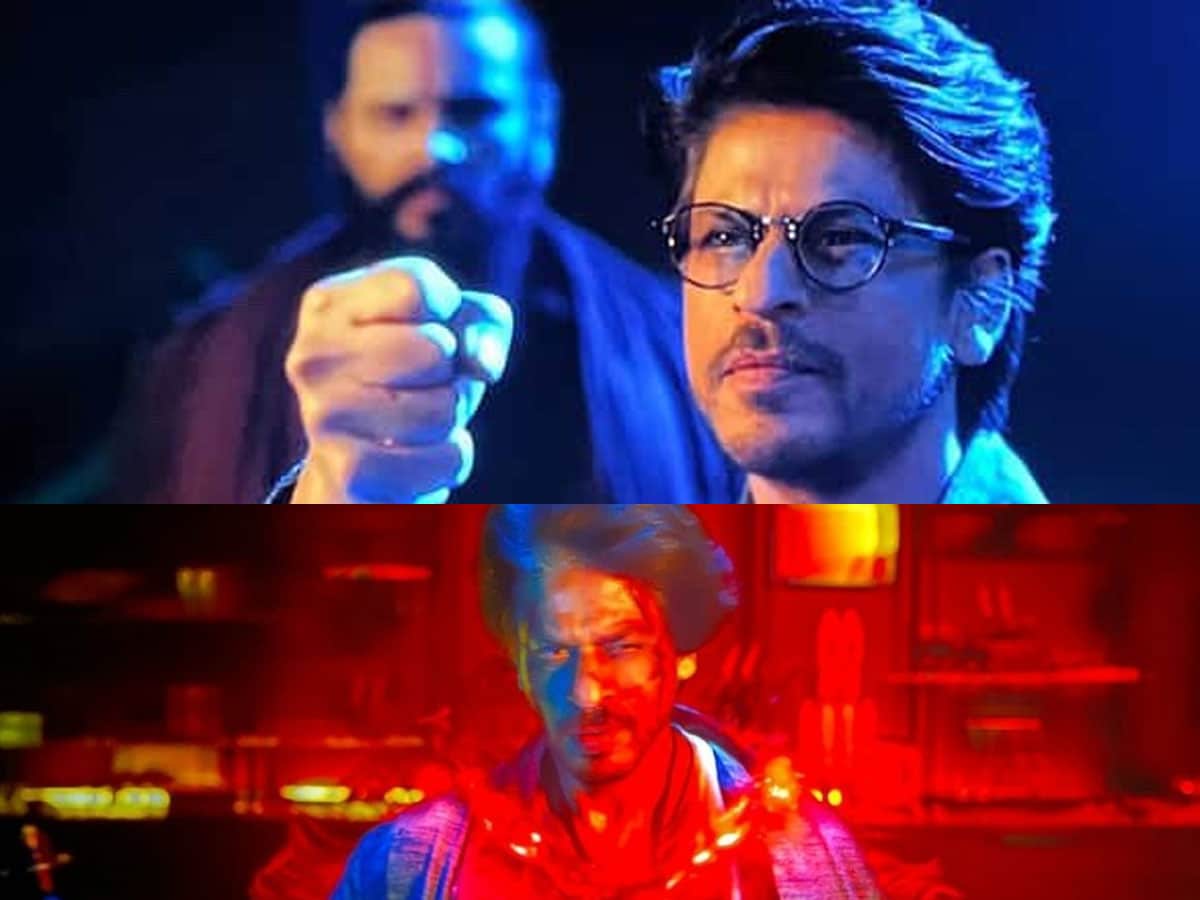 Ranbir Kapoor and Alia Bhatt starrer Brahmastra has done good business even after controversies. The film has earned a lot on Friday as well as on Saturday and Sunday. Also, there is a good response from the audience as well. The crowd is increasing continuously in the theatres.

Not only this, fans on social media also tied bridges of praise for Shahrukh. #ShahRukhKhan and #SRK also continued to trend on Twitter. People have shared photos and videos of Shahrukh Khan on social media. Along with this, the fans have also demanded the director of Brahmastra film Ayan Mukerji to take Shahrukh Khan in the next part.

Small hint of the greatest comeback ever of @iamsrk

Acting is in his veins. @iamsrk is a complete show stealer and shined in every frame. Set the bar too high from the beginning. And that end face with “Main Harta Nehi” dialogue. I’m flattered. #brahmashtra #BrahmastraMovie #Astraverse #ShahRukhKhan #MohanBhargav pic.twitter.com/oU0Bq0ELOL

#ShahRukhKhan as mohan bhargav (vanarastra) is a delight to watch specially in theaters. He acted brilliantly in his 20 minutes role his comedy,action,dialogue delivery and emotional scenes were just mesmerizing to watch. His dialogue in the end indicates that he will be back. pic.twitter.com/YEmT0G3HV0

It’s absolutely magical to see him do what he does ️❤️
The screen comes alive when he is up there! #ShahRukhKhan is Shah Rukh Khan and there is no one like him. #BrahmastraReview #bramhastra #Astraverse pic.twitter.com/z9aLjlvyEJ

The film did strong business
Let us tell you that the film Brahmastra was released on Friday. The film has grossed around Rs 160 crore globally so far. Also, its earnings in India are being told around 77 crores. Let us tell you that Ranbir Kapoor, Alia Bhatt, Amitabh Bachchan, Nagarjuna and Mouni Roy are in the lead roles in this film. The film is directed by director Ayan Mukerji.

Share
Facebook
Twitter
WhatsApp
Linkedin
Email
Telegram
Previous articleMilind Soman was seen locking lips with Lady Love Ankita Konwar, this romantic video surfaced
Next articleSonu Sood will give free coaching for IAS, just students will have to do this work

Entertainment 5 Positive News: From Karthik Aryan to Ranveer Singh, start the day with these news