Shahrukh threw a dinner party for friends on his birthday, inside photos surfaced 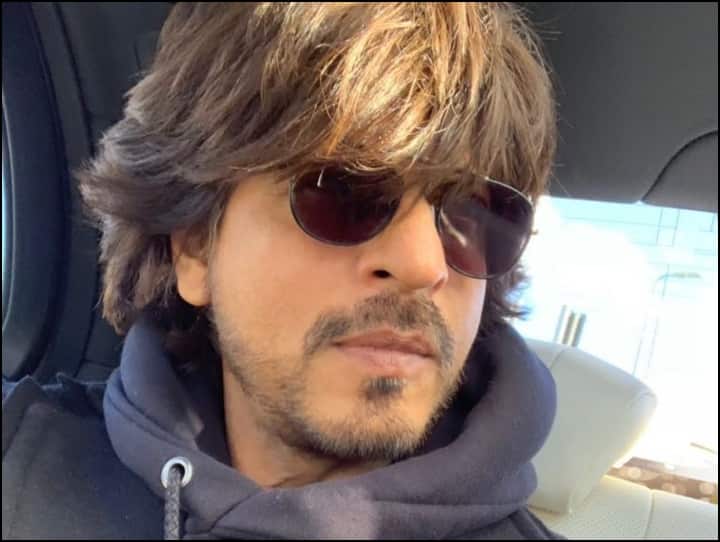 Shah Rukh Khan Birthday Photos: Shah Rukh Khan, known by names like Baazigar, Badshah and Romance King, is celebrating his 57th birthday today i.e. on November 2. Like always, this time too his fans are celebrating his birthday like a festival. At the same time, Shahrukh also showed his glimpse to his fans last night. Meanwhile, some inside pictures of ‘Mannat’ have come to the fore.

According to a report in Pinkvilla, Shah Rukh and Gauri held a dinner party for their special friends last night, where Farah Khan, Siddharth Anand, Maneesh Sharma and Harman Baweja were like The stars arrived. At the same time, Farah Khan has shared a picture with Shahrukh on her Instagram story.

Along with Farah, Shah Rukh Khan’s manager Pooja Dadlani has also shared a selfie on an Instagram story, in which both she and King Khan are seen together.

How Shahrukh celebrated his birthday

According to this news of Pinkvilla, Shahrukh played poker with the guests who came to the party, as well as showed them the teaser of ‘Pathaan’ before the launch. At the same time, Shahrukh also cut a small cake with the guests before midnight.

However, on the occasion of his birthday, Shah Rukh Khan also gave a special gift of ‘Pathan Teaser’ to his fans, which is very bang. Let us tell you, ‘Pathan’ will be released on 25 January 2023.

Shahrukh Khan and Gauri used to live in this simple flat before ‘Mannat’, know how was their first house?