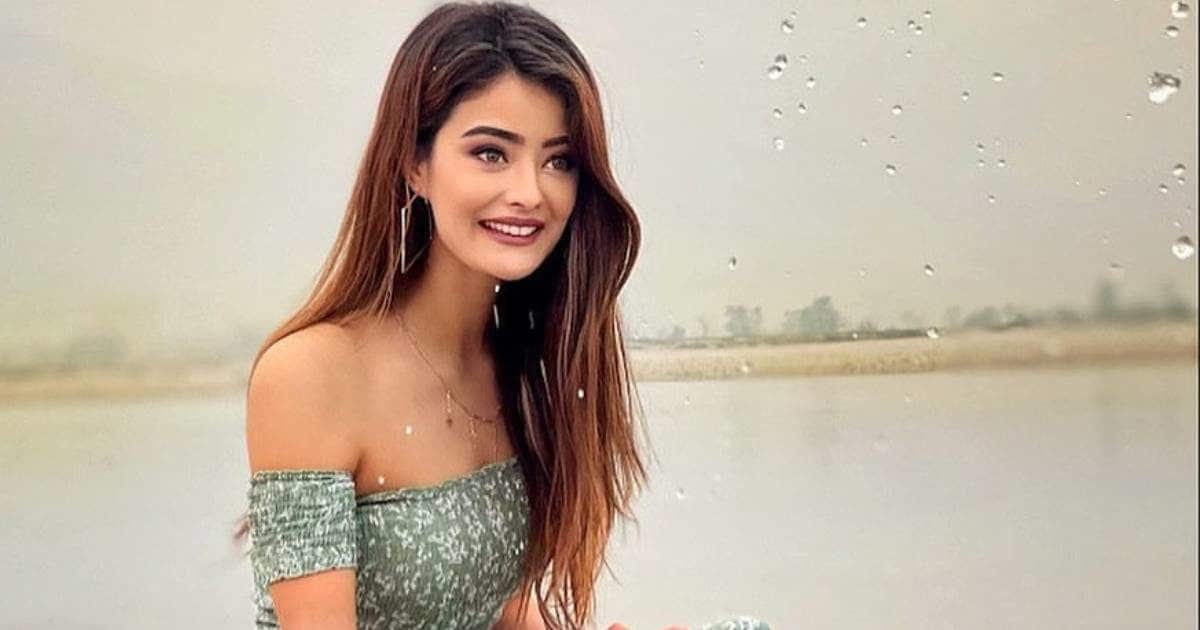 Despite being small, Nepali film industry is bringing good content for the audience like Bollywood and South industry today. The films of this industry are also getting good response from the audience. At present, Nepali film ‘Prem Geet 3’ is in the headlines. This is the first Nepali film to be dubbed in Hindi language. Christina Gurung is in the lead role in this film. According to reports, Christina has been finalized after rejecting more than 27000 thousand girls.

The story of the film ‘Prem Geet 3’ revolves around two lovers. In this historical action film, a two hundred year old story has been engraved on the screen. Nepali actor Pradeep Khadka is seen as a lead in the film. Who is in the role of love. If we talk about the character of Christina Gurung, then she is playing the character of Geet. Talking about ‘Prem Geet 3’, it is the first Nepali film which has also been dubbed in Hindi language.

Know who is Christina Gurung

Christina, who studied at the University of Maryland Baltimore County, USA, was born on December 8. Along with being talented, Christina is also very beautiful. You can see how talented Christina Gurung is by looking at her Instagram. Along with acting, multi-talented Christina also dances well. It was not easy even for Christina to get a break in this film. She has been finalized for this role after auditioning more than 27000 girls which is a big challenge in itself.

One of the expensive films of Nepal is ‘Prem Geet 3’

‘Prem Geet 3’ is one of the most expensive films of the Nepali industry. Made in a big budget of Rs 4 crore, this Nepali film is getting a very good response from the audience as well. This is the reason why the film has proved to be a blockbuster. Maintaining its roots in theaters even a week after its release is proof that the film is getting a lot of love from the audience.

Share
Facebook
Twitter
WhatsApp
Linkedin
Email
Telegram
Previous articleThe rules of cricket will change from October 1, have you missed it?
Next articleMohammad Siraj and Umran Malik may go to Australia, suspense remains on Bumrah