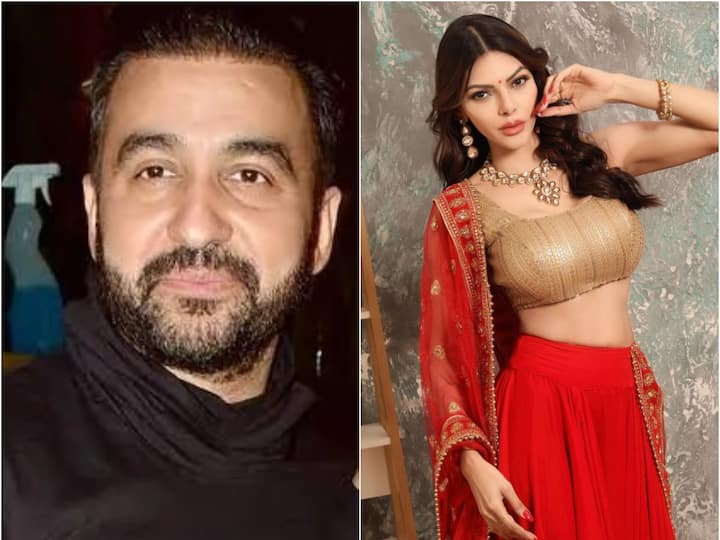 Fraud case was also registered
Last year, the actress recorded her statements with Maharashtra Cyber ​​Cell and Mumbai Crime Branch giving details of her association with Raj Kundra and Shilpa Shetty. Sherlyn Chopra had said that she had made some obscene videos and pictures for Raj Kundra and Shilpa Shetty, for which the celebrity couple has not paid her Rs 48 lakh yet. The actress also filed a case of cheating against Raj and Shilpa at the Juhu police station for non-payment of dues.

Raj Kundra told Sherlyn a danger to the society
At the same time, recently, Raj Kundra spoke openly about Sherlyn Chopra while answering a fan’s question on Twitter. On the previous day, while sharing another new tweet, Raj Kundra fiercely targeted the actress. Raj Kundra wrote in a latest tweet, “This is my point that why is she blaming someone else for her X rate content which she herself got monetized. She is talking about obscenity and women’s rights yet creating such filth! He will be arrested soon… a matter of time! He is also a threat to the society.”

This is my exact point! Who is she blaming for her own produced X rate content on only fans that she has monetised! She is talking about vulgarity and women rights yet producing this kind of filth! She will be arrested soon…matter of time! She is a menace 2 society! @MahaCyber1 https://t.co/PJ3DM2rNuw