Shraddha Kapoor will pair with Tiger Shroff again, the actress has a big budget film! 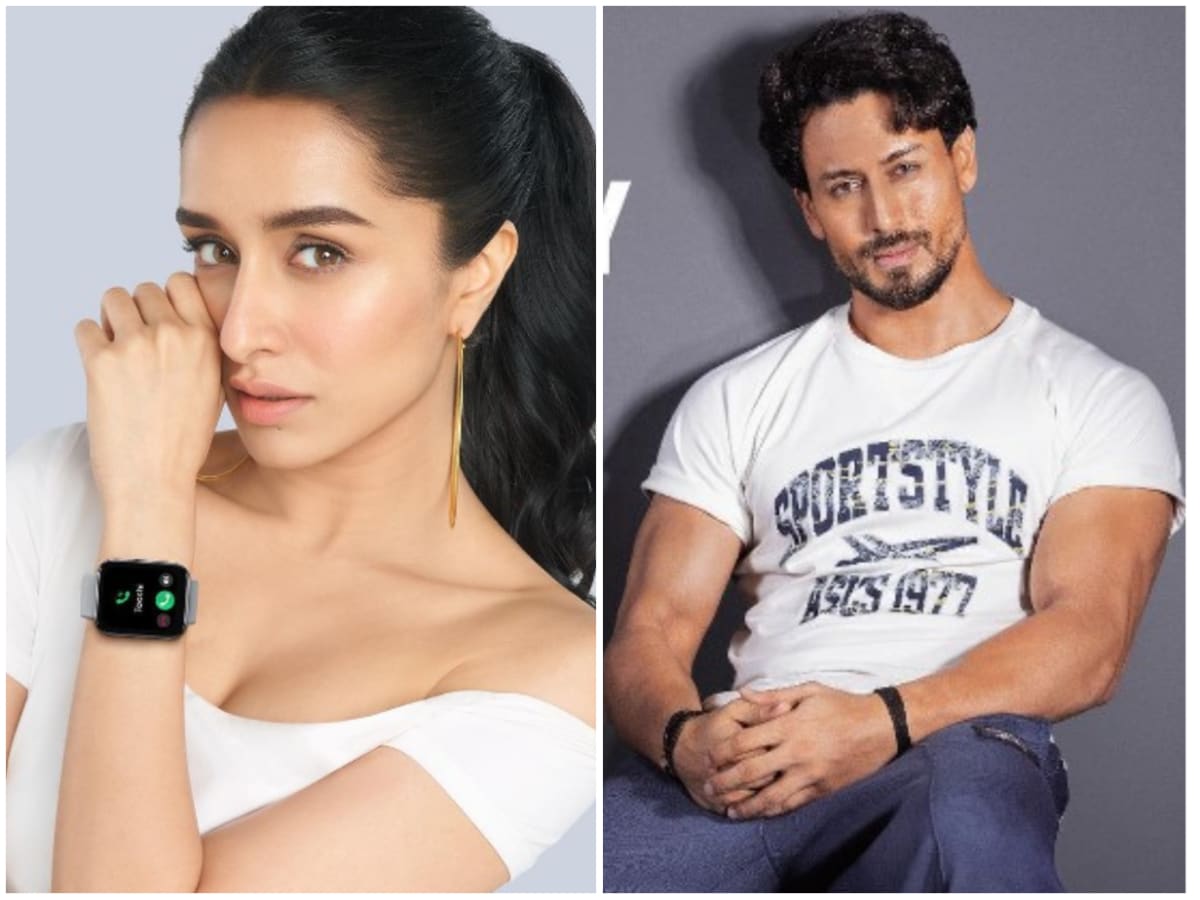 Bollywood actress Shraddha Kapoor currently has more than one film. The list of his upcoming films includes films like Luv Ranjan’s untitled film, ‘Chaalbaaz in London’, ‘Naagin’, ‘Stree 2’. . Meanwhile, there are reports that Shraddha Kapoor has also been approached for director Ali Abbas Zafar’s upcoming film ‘Bade Miya Chote Miyan’. If media reports are to be believed, Shraddha will once again share the screen with Tiger Shroff in this film.

Let us tell you that ‘Bade Miyan Chote Miyan’ is a film in which Akshay Kumar will be seen in action with Tiger Shroff for the first time. There were reports last day that the makers decided to shoot this film at different locations and have hired very expensive stint directors from abroad. Makers can spend crores on Tiger and Akshay. Now the speculations of Shraddha Kapoor joining the film have intensified.

Shraddha will pair with Tiger
According to the reports of Bollywood Hungama, Shraddha has been approached for the remake of ‘Bade Miyan Chote Miyan’. Reportedly, the makers want Shraddha to work with Tiger in the film. The report further states that the makers want to bring back the off-screen chemistry of Tiger and Shraddha. Let us tell you that before this, the pair of Shraddha Kapoor and Tiger Shroff has been seen ‘Baaghi’ released in April 2016. However, official information has not been revealed about this.

Share
Facebook
Twitter
WhatsApp
Linkedin
Email
Telegram
Previous articleMoeen Ali and Livingstone together scored 100 runs including 9 sixes, giving the team its third consecutive win
Next articleContestants of KBC 14 missed out on winning 1 lakh 60 thousand, do you know the answer to this question