Singer Darshan Rawal gave a gift to the fans on his birthday, the song ‘Tum Mere’ released, watch VIDEO 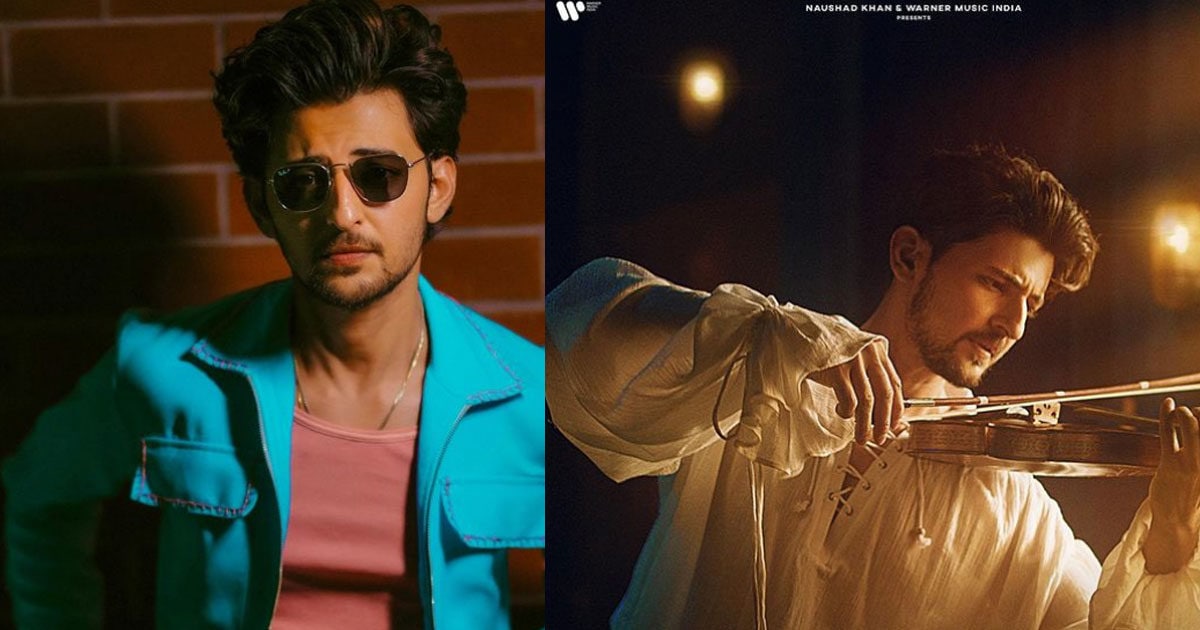 Mumbai. Singer Darshan Rawal is celebrating his 29th birthday today. On the occasion of his birthday, Darshan Rawal has also given a gift to his fans.

On the day of the birthday, Darshan has also released his song ‘Tum Mere Official Video’ on YouTube. This song is sung and composed by Darshan Rawal himself. More than 3 years of views have come as soon as the song is released.

More than three lakh people watched the song in a few hours
Darshan Rawal has released his song Tum Mere Official Video on 18 October. Fans have liked this song a lot. In a few hours, this song has been seen by more than 3 years. Recently, Darshan Rawal released his song Dhol Baja in Navratri. This song was also given a lot of love by the audience. So far more than 28 lakh people have seen this song.

Found fame in a few years
Please tell that Darshan Rawal is a resident of Ahmedabad. Darshan now has lakhs of fans across the country. Darshan also spread the magic of his voice in Salman Khan’s film “Jab Tum Chaho” of Prem Ratan Dhan Payo. This song was well liked. Apart from this, Darshan has given his voice to many songs. Darshan, just 29 years old, has become a big name in the music industry.

hard work success
Let us tell you that Singer Darshan Rawal was born in Ahmedabad, Gujarat. After completing his schooling in Ahmedabad, Darshan chose the path of the world of music. After constant struggle and hard work, Darshan has achieved a special place in the world of singing. After a long struggle, Darshan is one of the emerging cigars of the country today.