Sunny, Sanjay, Mithun and Jackie’s characters from Baap Of All Films revealed, strong posters in discussion 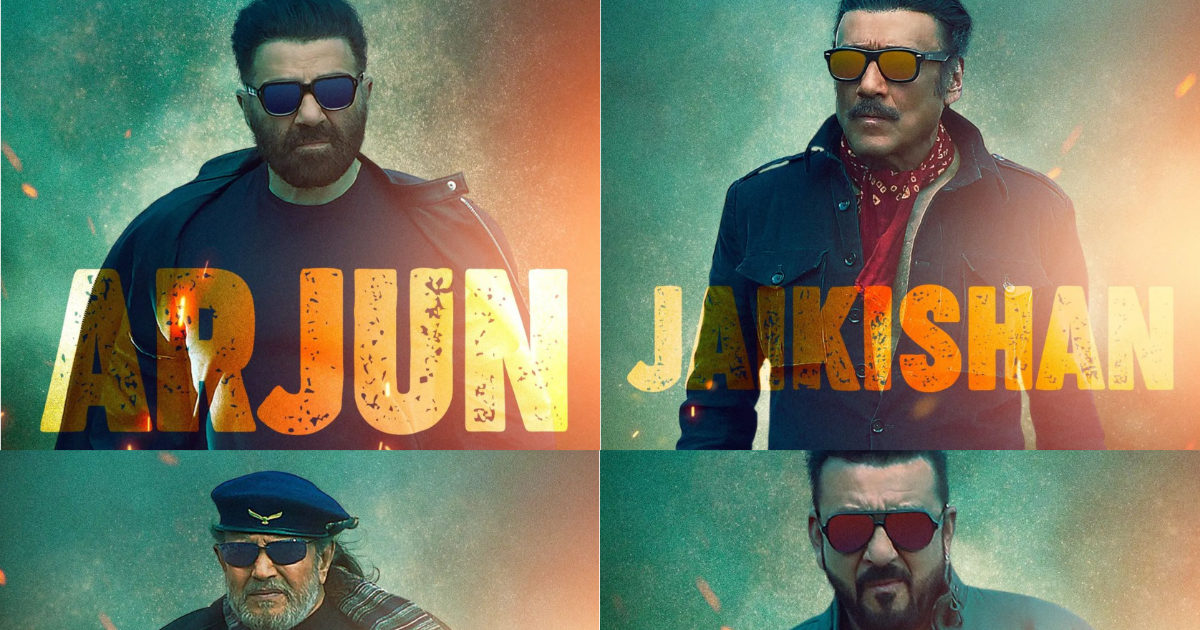 Mumbai. After the release of the first look of Jackie Shroff, Sanjay Dutt, Sunny Deol and Mithun Chakraborty from the action drama ‘Baap Of All Films’. The tenants of all these have also been revealed. These four actors have made people familiar with their names and characters from the film by sharing their look from the film on their respective social accounts.

Let us tell you that the first glimpse of these stars was revealed from the film, on which people showered a lot of love, now the look and name of the stars have increased the desperation of the fans even more.

Sharing their look on Twitter and Instagram, the actors wrote in the caption, ‘Khalnayak or hero, macha denge gaddar.. koi doubt!!! #BaapOfAllFilms’. The post shows Sanjay Dutt as ‘Ballu’, Sunny Deol as ‘Arjun’, Jackie Shroff as ‘Jaikishan’ and Mathun Da as ‘Yeda Bhagat’. Everyone is seen in a very cool style in the poster.