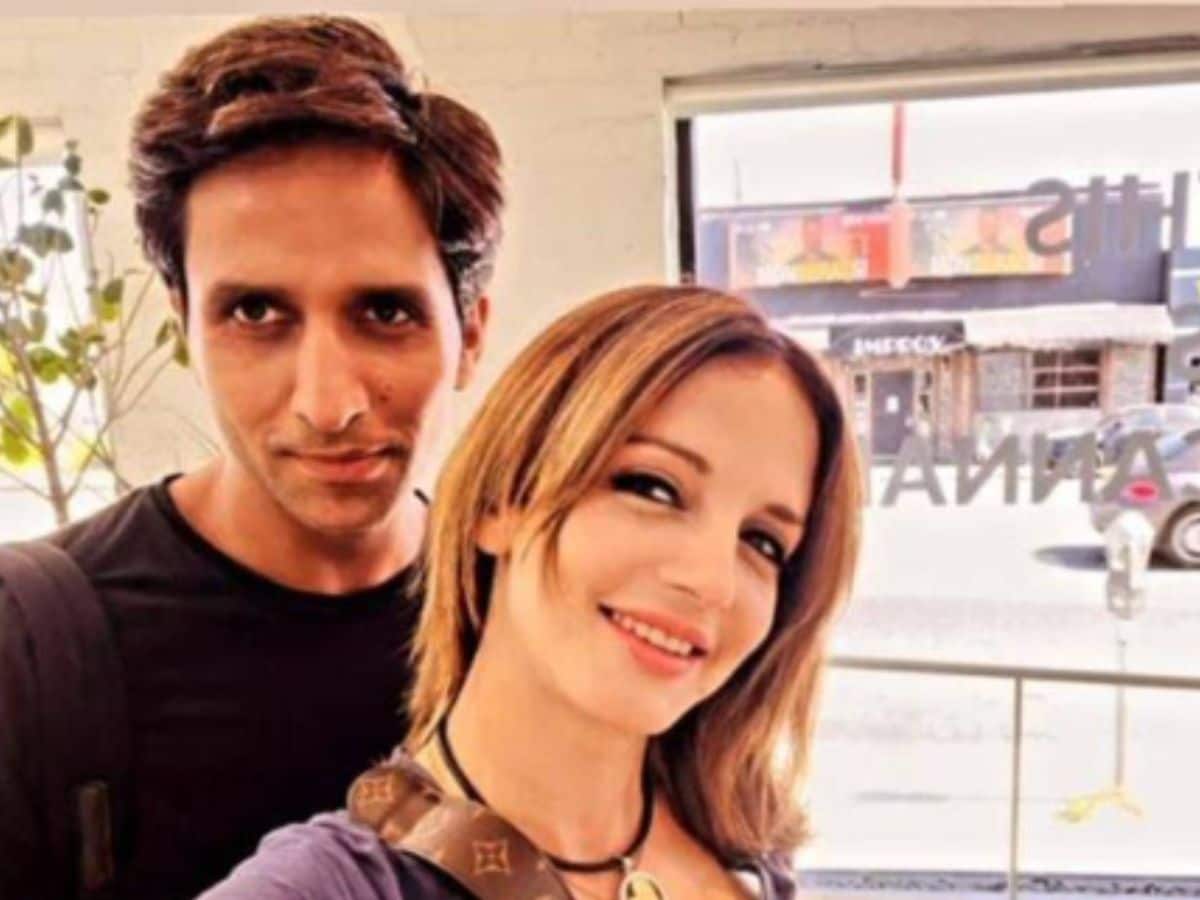 Famous interior designer Sussanne Khan is dating actor Arslan Goni for a long time. Ever since they made their relationship official, both these couples are seen giving goals. The two are often seen partying or holidaying together. Suzanne often shares the moments spent with her boyfriend on social media. Meanwhile, once again Suzanne with Arslan has shared photos on her Instagram, in which both can be seen very close to each other.

Sharing the photo with Arslan, Sussanne Khan wrote in the caption, “Head always out with the sunroof with you.” Susan looks pretty in a black polka dots top while Arslan looks smart in a leather jacket. In the photo, the smile on both of their faces shows that both are very happy with each other.

Let us tell you that this is not the first time that Sussanne Khan has shared a photo with her boyfriend. Even before this, she has shared Arslan photos many times. Earlier this couple was seen spending quality time with each other in Goa. Recently, this couple shared a special video on their Instagram. In its caption, Suzanne wrote, ‘I don’t know what you have been told, but time is passing, so spend it like gold. Thank you so much, my dear California, for giving us our best summer ever.’ In her caption, Suzanne also used many emojis like lightning, light, heart, camera and waves.


Let us tell you that Sussanne Khan’s first marriage was with Bollywood superstar Hrithik Roshan. Both of them are also parents to two lovely sons Rehaan and Hridaan Roshan. However, after leading a happy married life of 14 years, both of them separated in the year 2014. Since then Sussanne and Hrithik are raising their sons together.