T20 World Cup: Shahid Afridi said, Pakistan does not have a finisher like Hardik Pandya 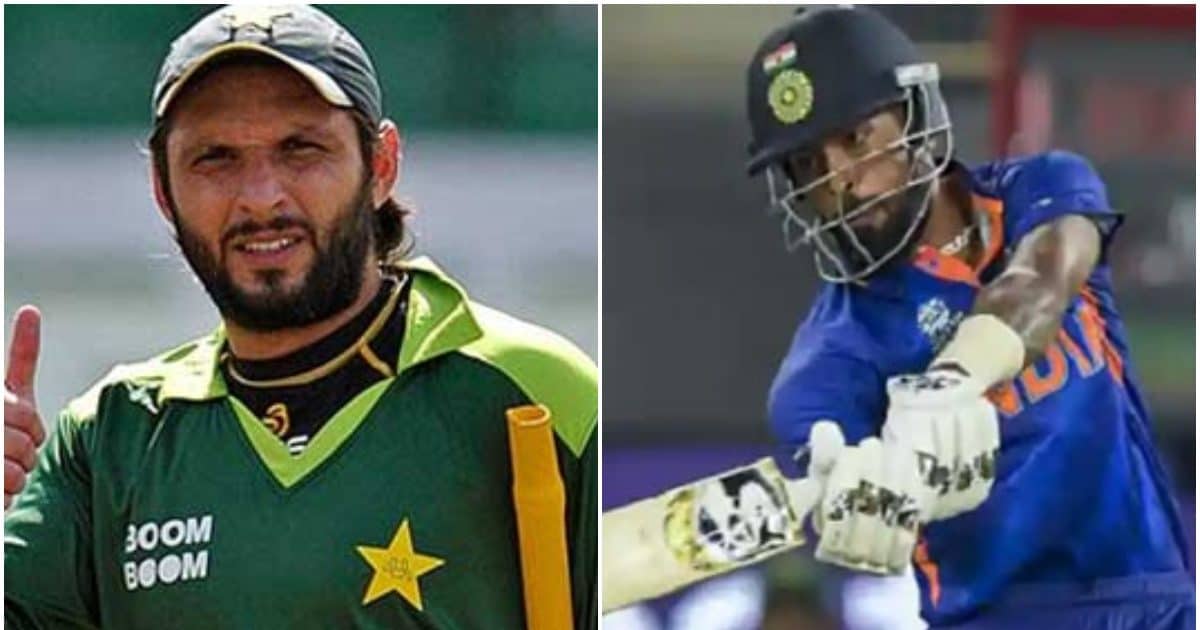 Karachi. Former Pakistan cricketer Shahid Afridi has said that the current Pakistan team lacks a finisher like Hardik Pandya. He also pointed to the lack of consistency in Pakistan’s middle order batsmen and called for improvement ahead of the upcoming T20 World Cup 2022 next month. Hardik has made a great comeback from his injury and has recently proved himself as one of the best all-rounders of T20.

Pandya could only score 50 runs in the Asia Cup 2022, but he played an unbeaten innings of 33 runs in 17 balls against Pakistan in a group match to give India victory in the last over. He kept up his pace against Australia and ended the T20I on Sunday (25 September) scoring the runs needed for India to win the series 2-1.

In the eyes of Australian legend Mark Waugh, five T20I players will make a splash in the World Cup, Bumrah tops the list

Pakistan lost the match to Sri Lanka in the final of the recently concluded 2022 Asia Cup and are currently tied 2-2 in the ongoing seven-match T20I series against England at home. Afridi was asked whether Pakistan’s current team lacks a finisher like Hardik, he agreed to it. He also highlighted that Pakistani cricketers, including star all-rounder Shadab Khan, lack consistency.

Shahid Afridi said in Sama TV show, ‘We don’t have this kind of finisher (like Hardik Pandya). We thought Asif Ali and Khushdil would work, but they didn’t. Nawaz is also not that capable and neither is Shadab. At least two of these four players should have consistency. The timing in which Shadab bowls is very important. The day he does a good job with the ball, Pakistan wins.